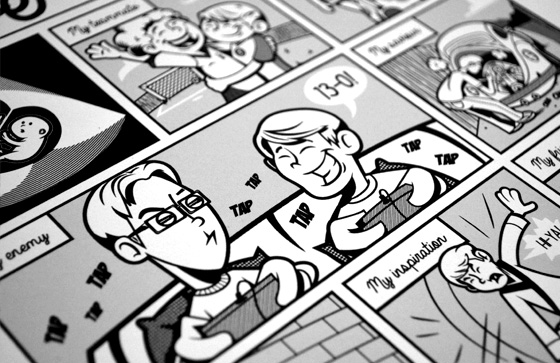 A few years ago I attempted to woo my girlfriend (& now wife) on our first Valentine's Day together by producing a comic for her based on our lives before we met.

It went down pretty well and so when we got married last year, I redrew it especially for our wedding reception and also blogged about it on here.

I am by no means a comic artist, but I did really enjoy the process of making the comic and decided to make another one, this time for my twin brother.

I had been toying with the idea of producing a comic for him for the last year or so, but had always struggled to find the time to get the project started and so the idea was put on the back burner for a while. I wanted to create something which was special and to reflect the bond we have as twins and decided to take my time doing it, rather then rushing it.

Shortly after finishing it, I noticed the UK street press comic, OFF LIFE, were taking submissions for their next issue. I had nothing to lose and thought I would try submitting it, despite feeling that I didn't have much of a chance of getting published.

I submitted the comic and went about printing and framing the piece in time for my brother's birthday.

I gave my brother the framed comic and he loved it (thankfully). I didn't mention to him the fact that I submitted the comic to OFF LIFE as I was still pretty convinced I wasn't going to get in, knowing that they get well over 100+ submissions for each issue.

I put the submission to the back of mind until I unexpectedly got an email from OFF LIFE saying they wanted to include the piece in the latest issue. I immediately let out a little squeal and punched the air in a pure Rocky moment. I feel absolutely honoured and privileged to have my work included in a publication which has showcased some of the finest comic talent in the industry.

You can see my work in the the latest issue of OFF LIFE by clicking here or alternatively you can scroll down. I will include some photos of the printed issue when I get my hands on some copies.

What an amazing—and touching—gift! The facial expressions are perfect, and I love the image of your brother fixing your car. The website is looking pretty amazing, too. You talented bastard. 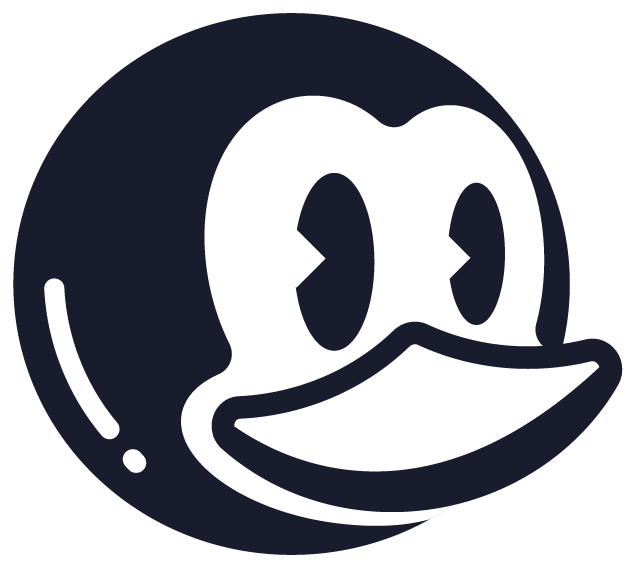 All designs and concepts are strictly ©2020 Rubber Penguin & Dan Bailey. Please do not use or reproduce any of the content in this site without permission.

All designs and concepts are strictly ©2020 Rubber Penguin & Dan Bailey. Please do not use or reproduce any of the content in this site without permission.

All designs and concepts are strictly ©2020 RubberPenguin. Please do not use or reproduce any of the content in this site without permission.

All designs and concepts are strictly ©2020 Rubber Penguin & Dan Bailey.
Please do not use or reproduce any of the content in this site without permission.