The Fixture Calendar is a website that gives you access and information to every key sporting event happening around the world. From athletics to sailing and football to motor sports, the site presents all the current and future fixtures from every major team and athlete.

After experiencing some growth the brand was looking to refresh its identity. It had outgrown its original look and needed to have something that reflected where it was now and where it was heading. After struggling to find the right creative direction I stepped in to help steer the project.

The key issue they were having was that they wanted to say too much. Too many sports were trying to be squeezed into a single logo and it made the overall appearance confusing, whilst also leaving numerous other sports neglected. I started to explore other creative avenues, like the calendar theme, but it felt very generic and could easily have been misinterpreted.

I decided to strip back the thinking and look beyond the imagery associated with sports, and two reoccurring themes stood out. It was rivalry between the competitors and trajectory - whether it’s a ball being hit, a racing car accelerating or a punch being thrown. This idea of force really stood out as something that ties all these sports together and so this was an area I explored in depth at the concept stages. 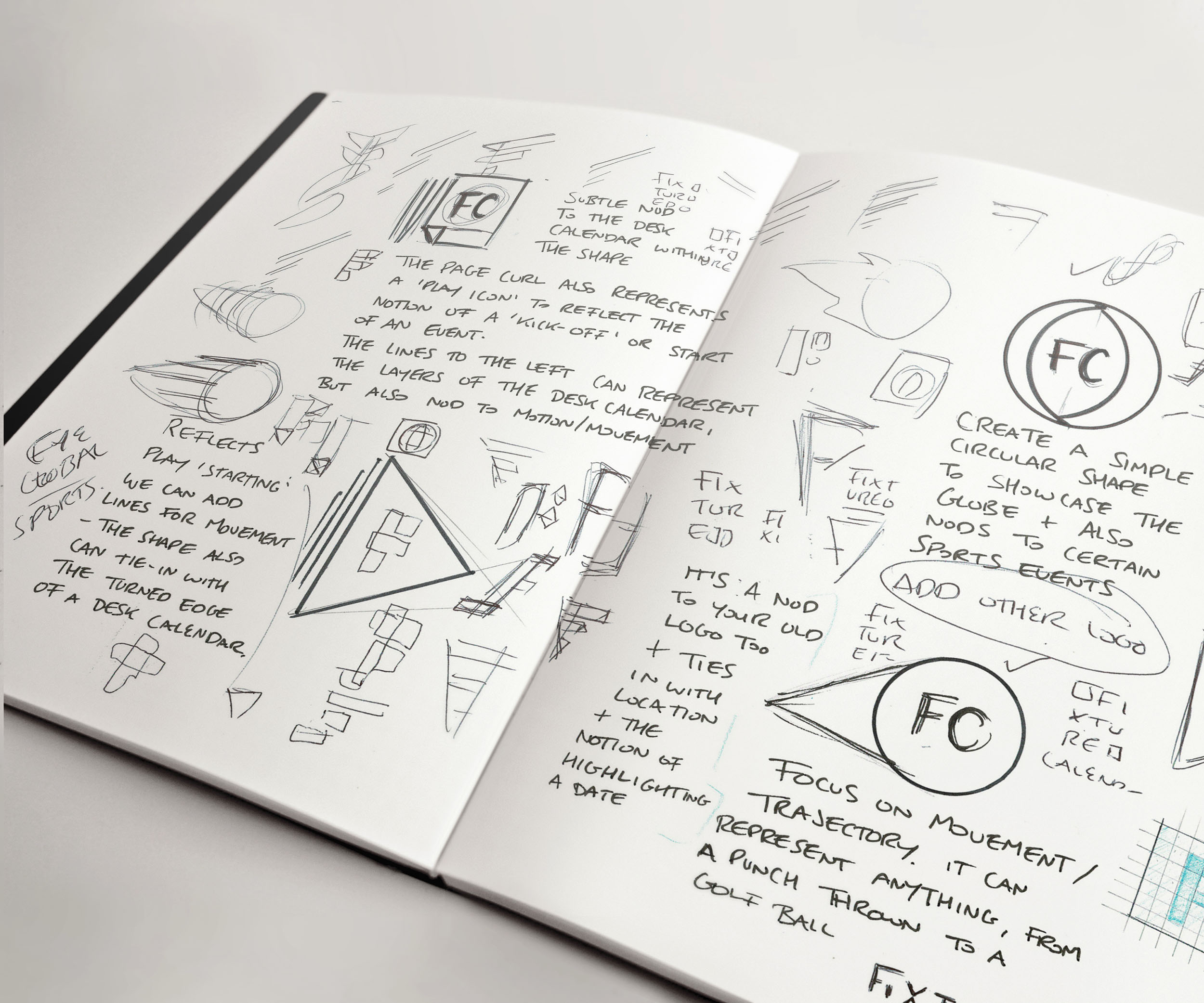 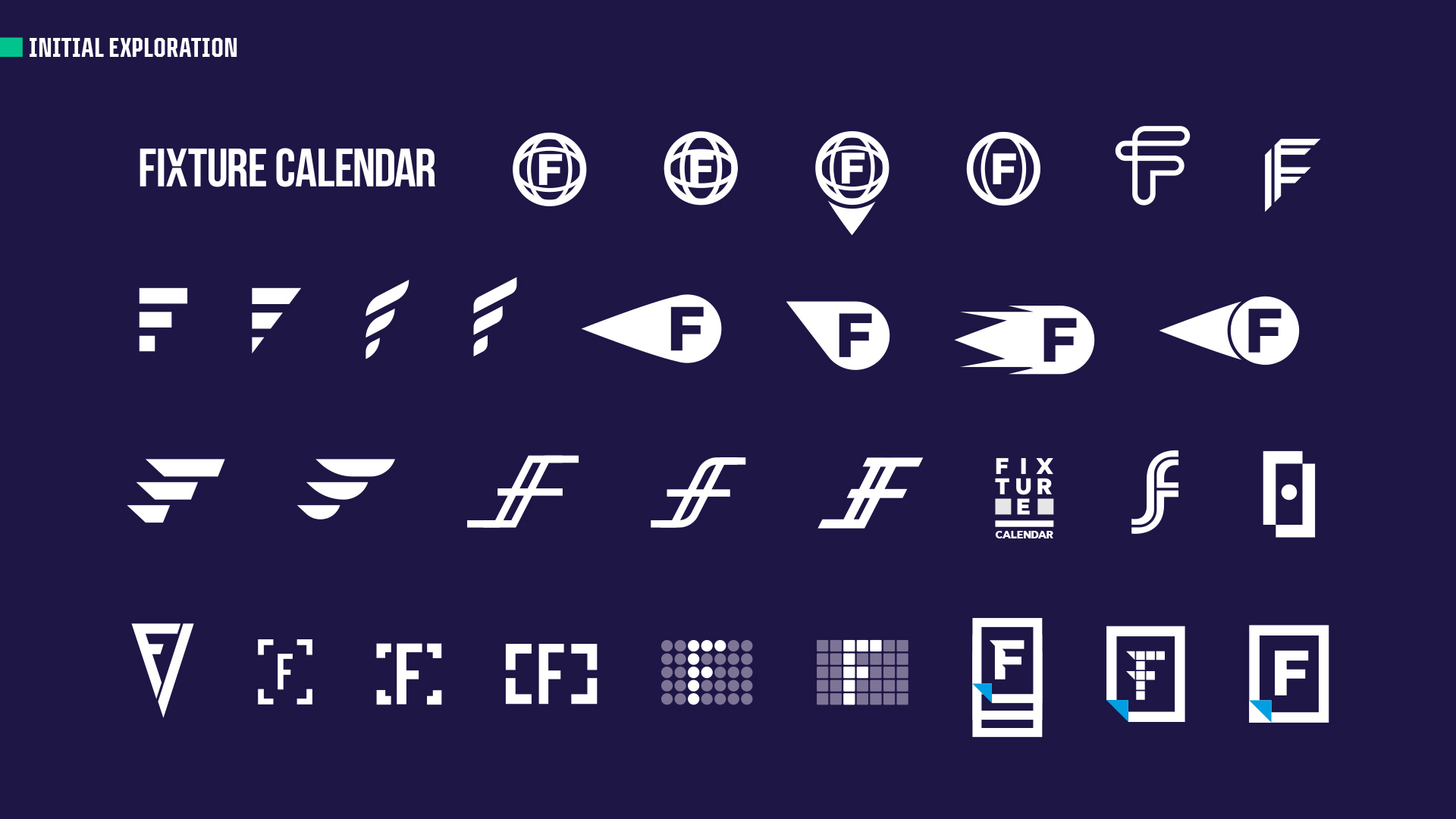 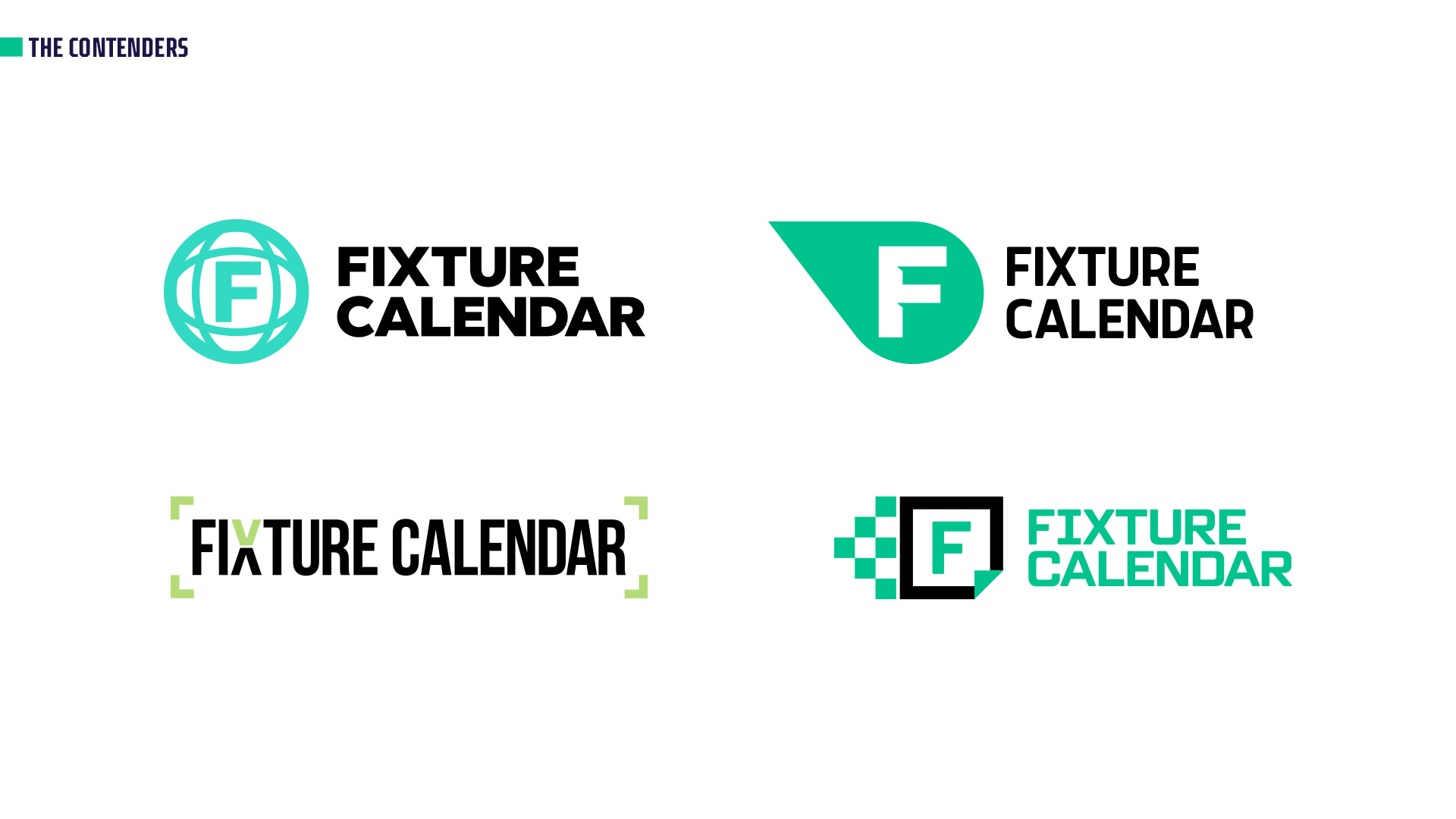 After presenting the concepts, one idea really stood out and with a few small tweaks and exploration we moved forward with the design below. 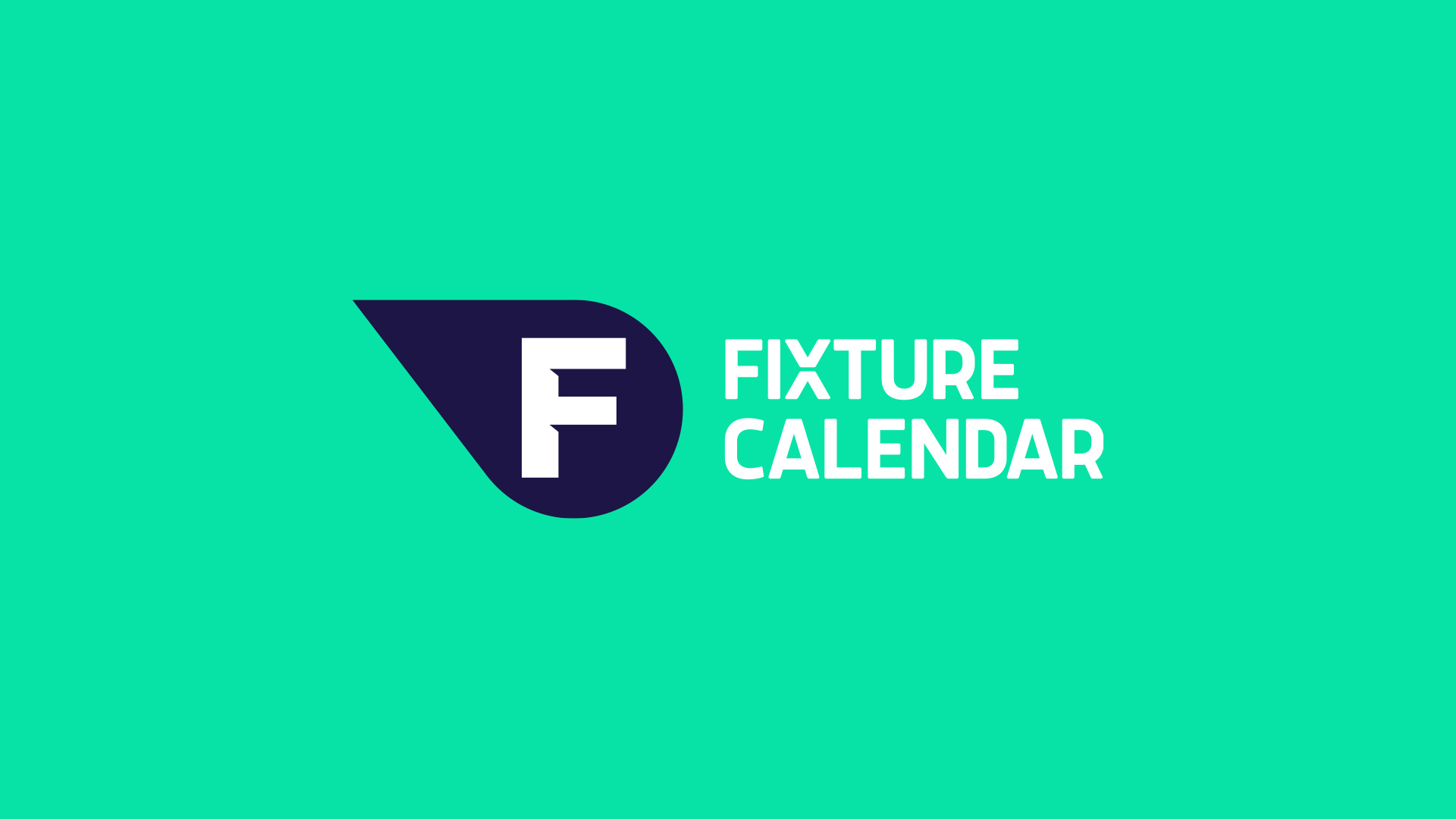 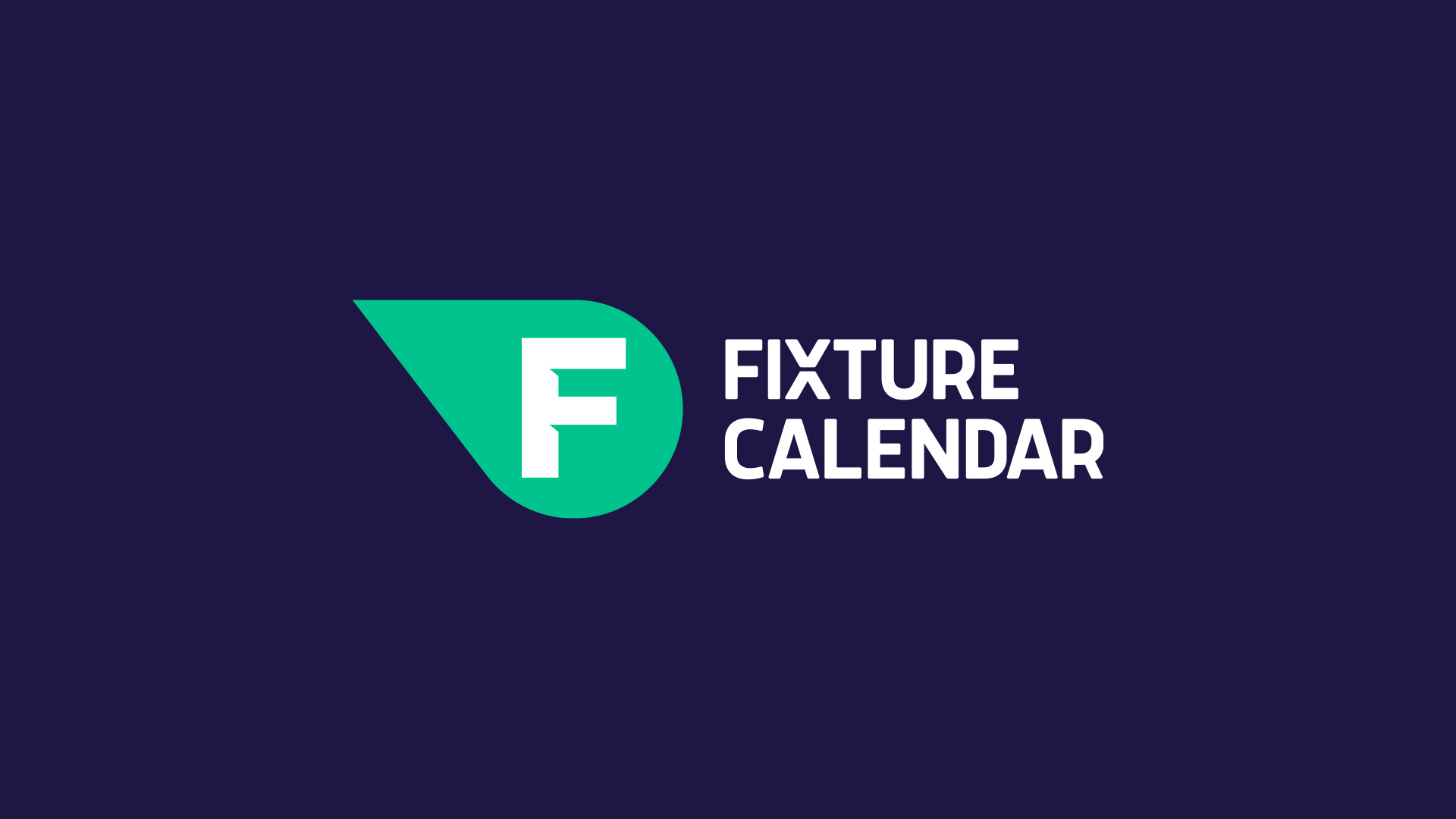 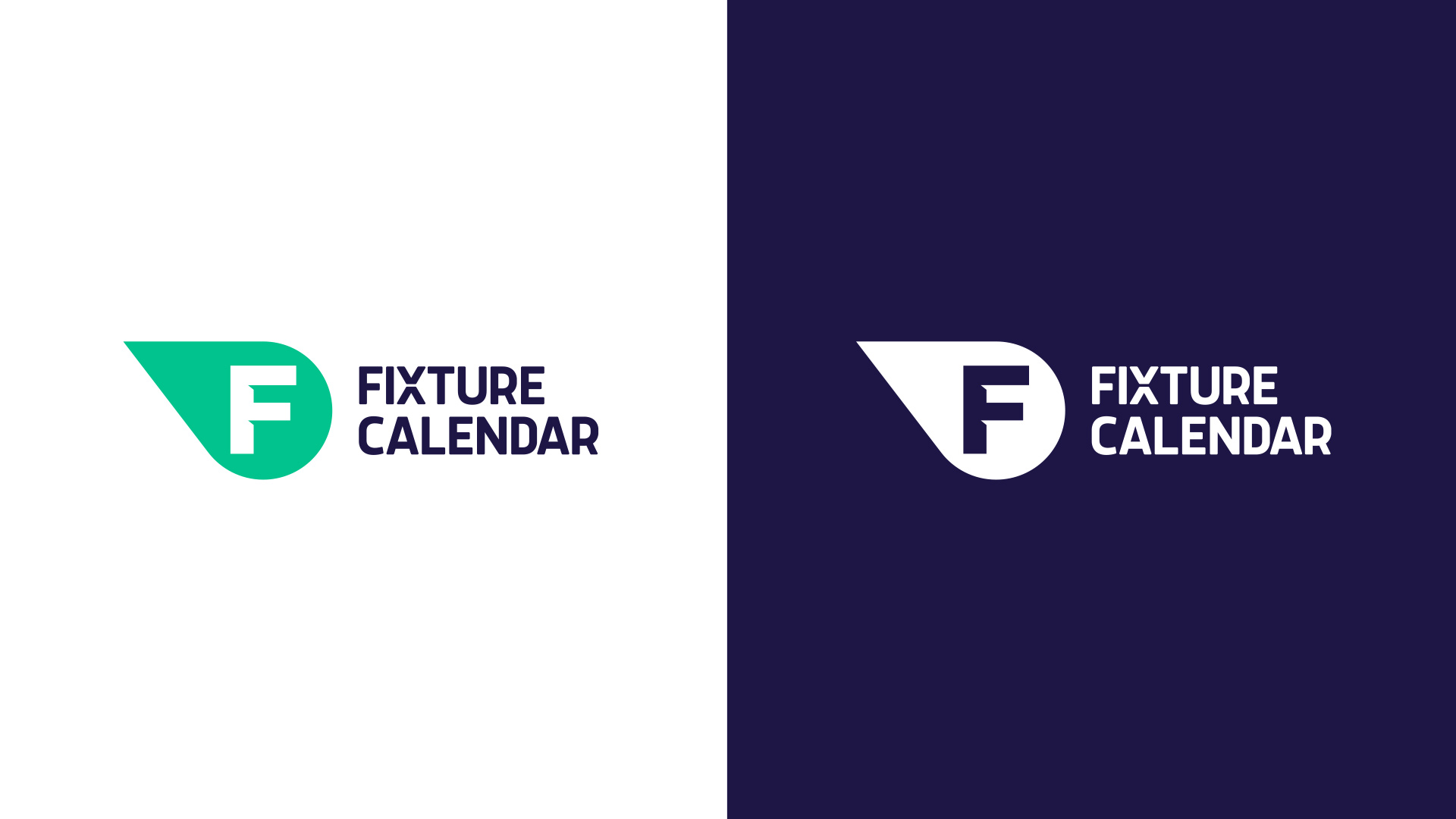 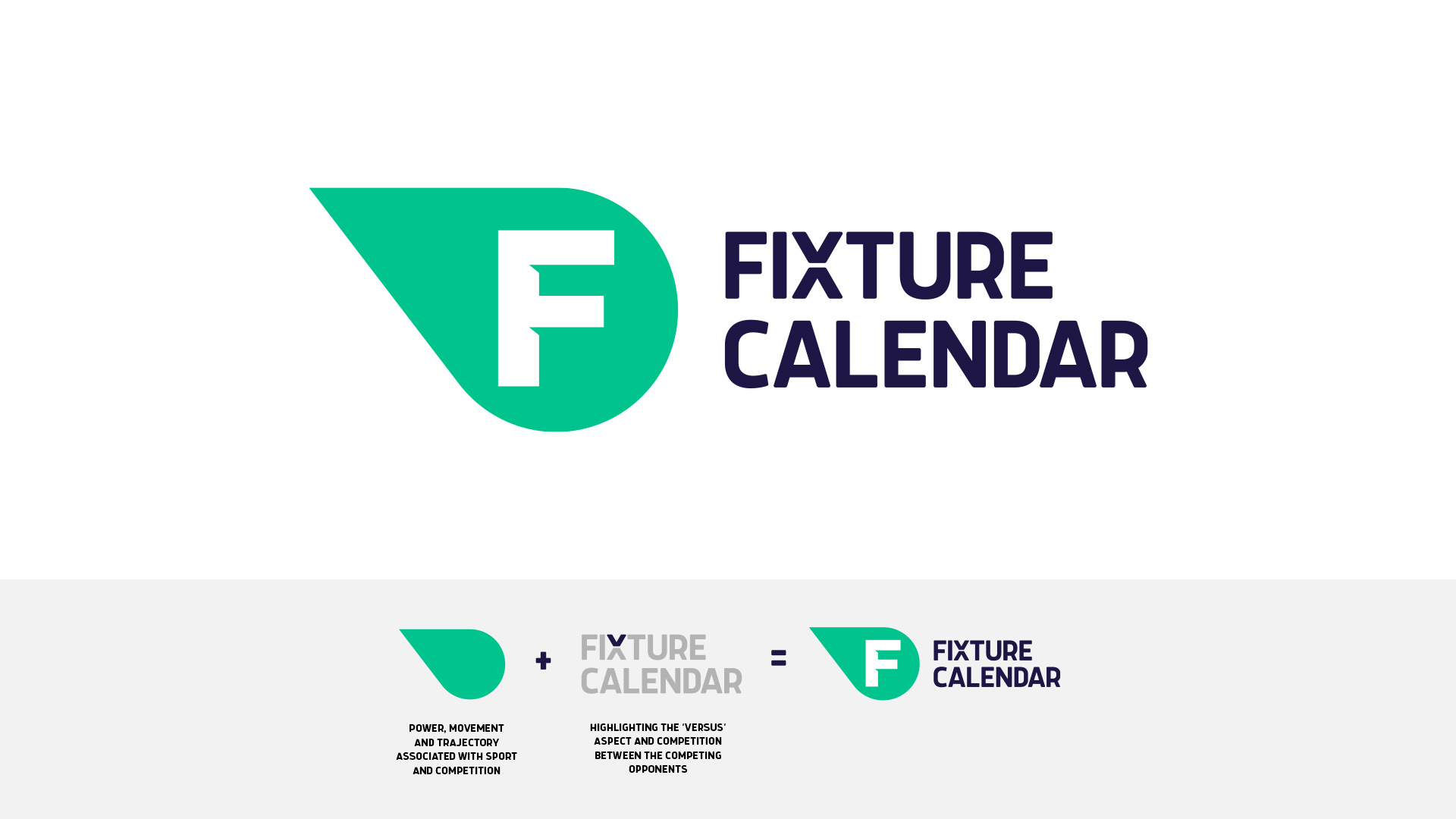 The key mark of the logo represents the trajectory associated with the movement and energy of sport. I also tweaked the 'x'  within the word 'Fixture' so the competitive nature and rivalry was highlighted. 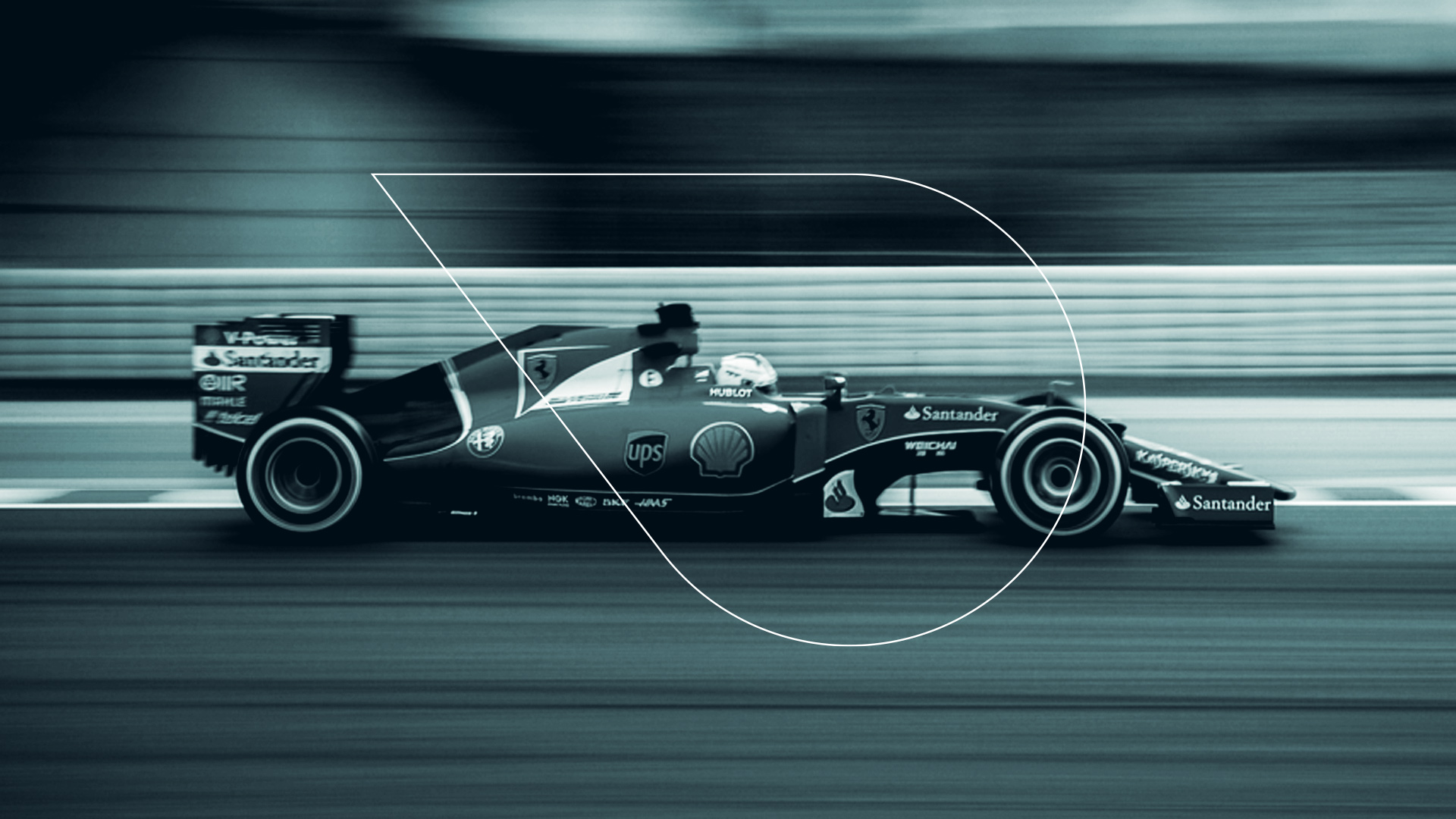 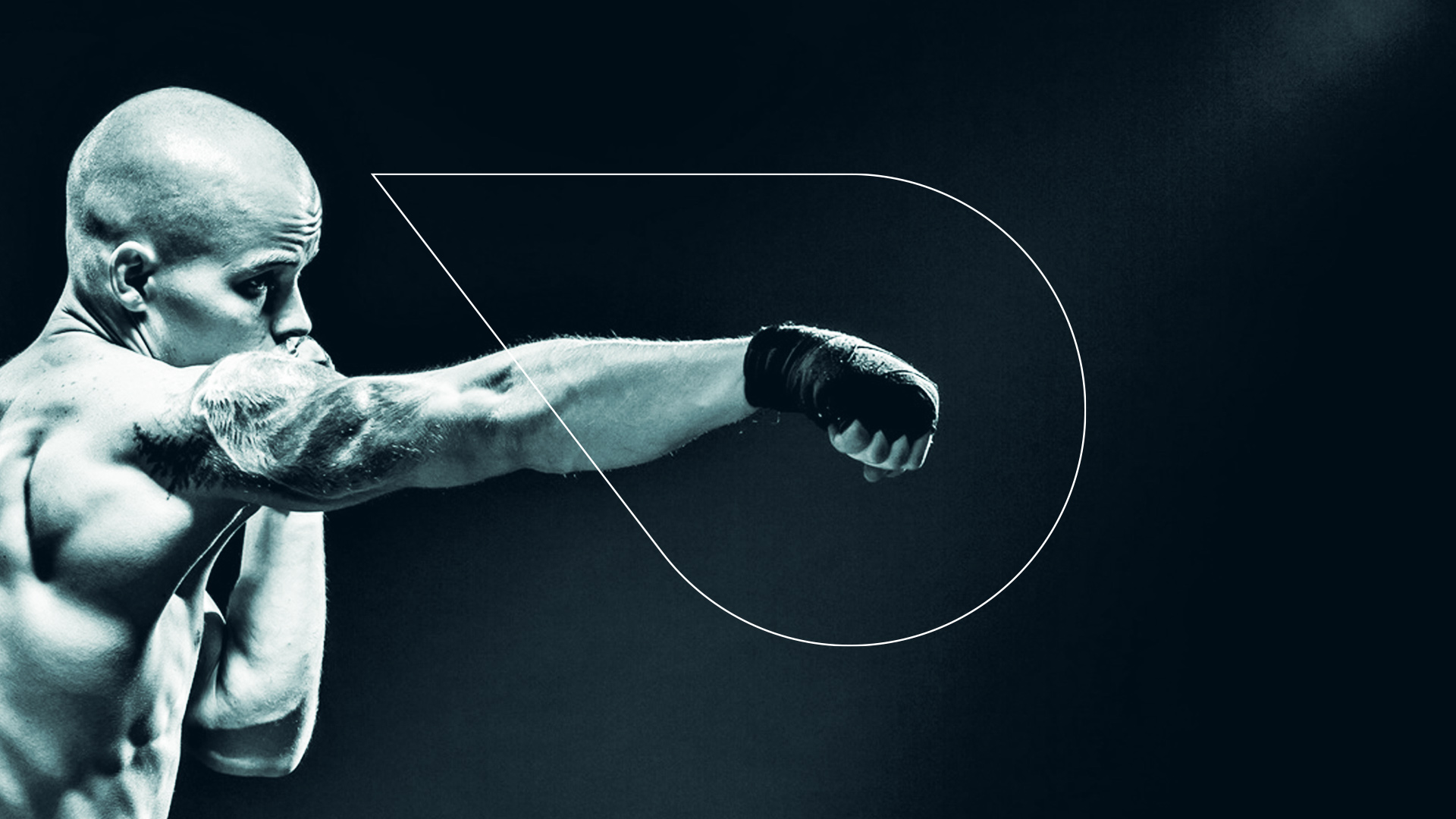 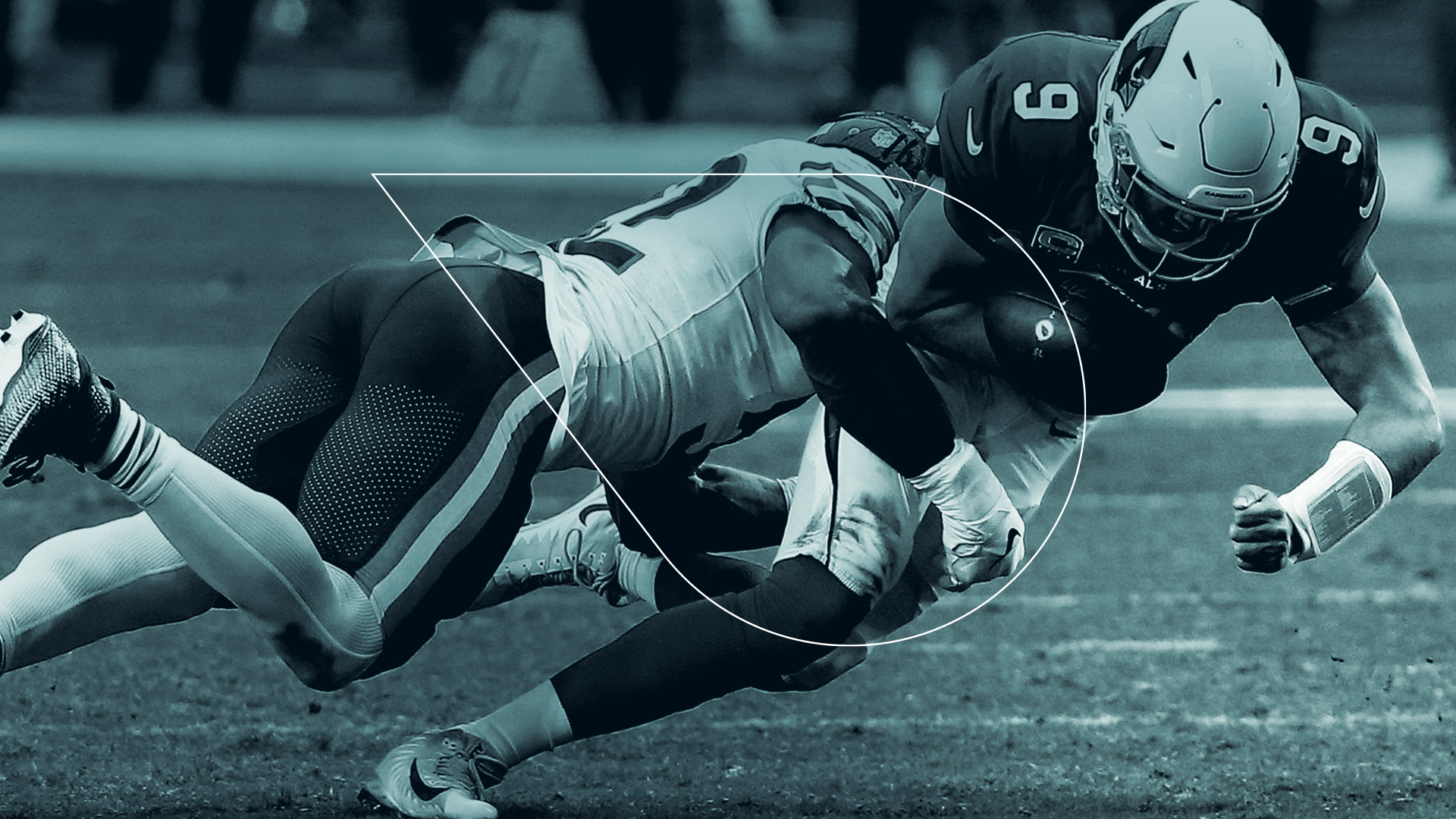 With the logo agreed, we looked to develop the brand and created various concepts which ran across a multitude of on and offline channels. 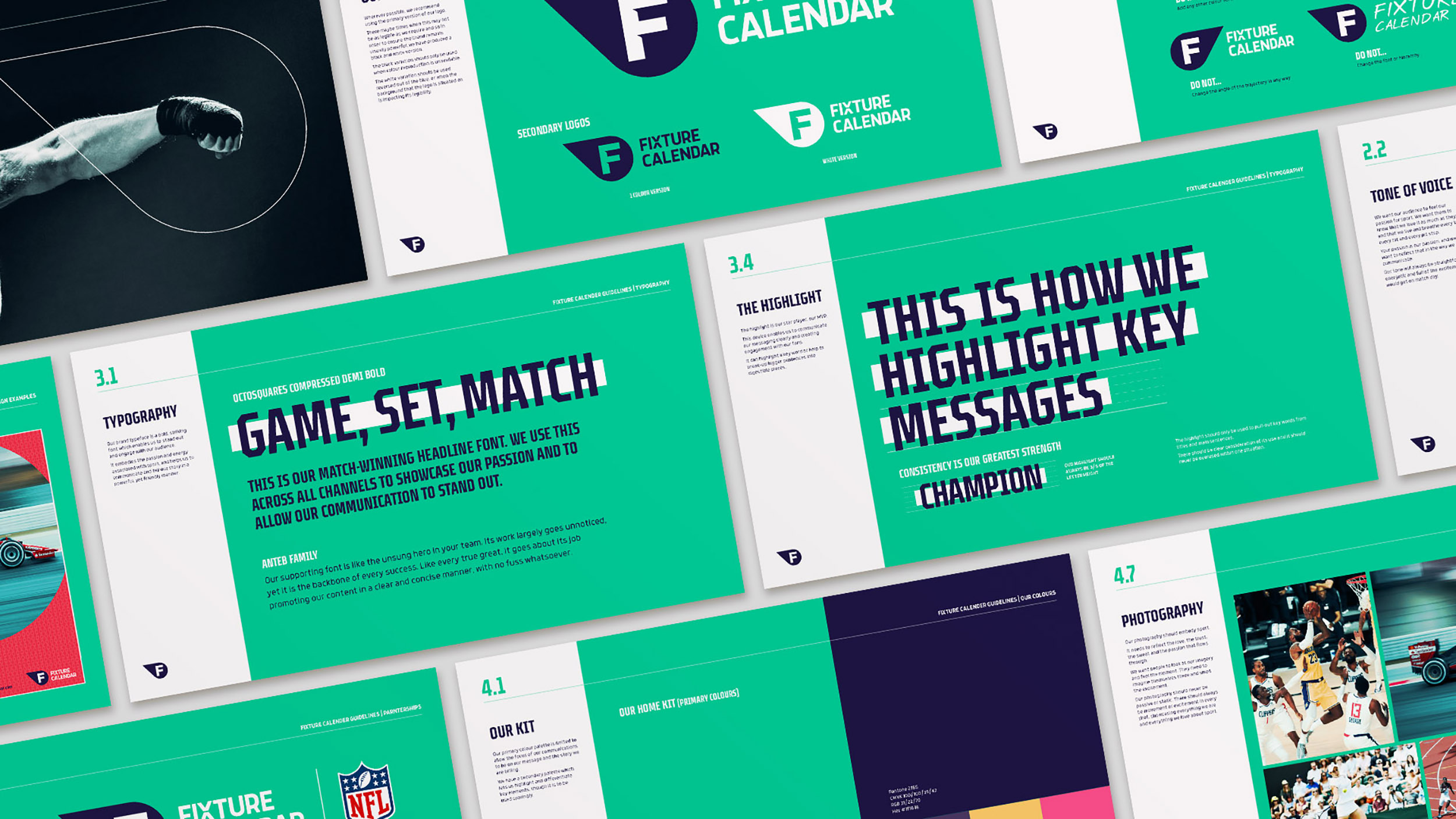 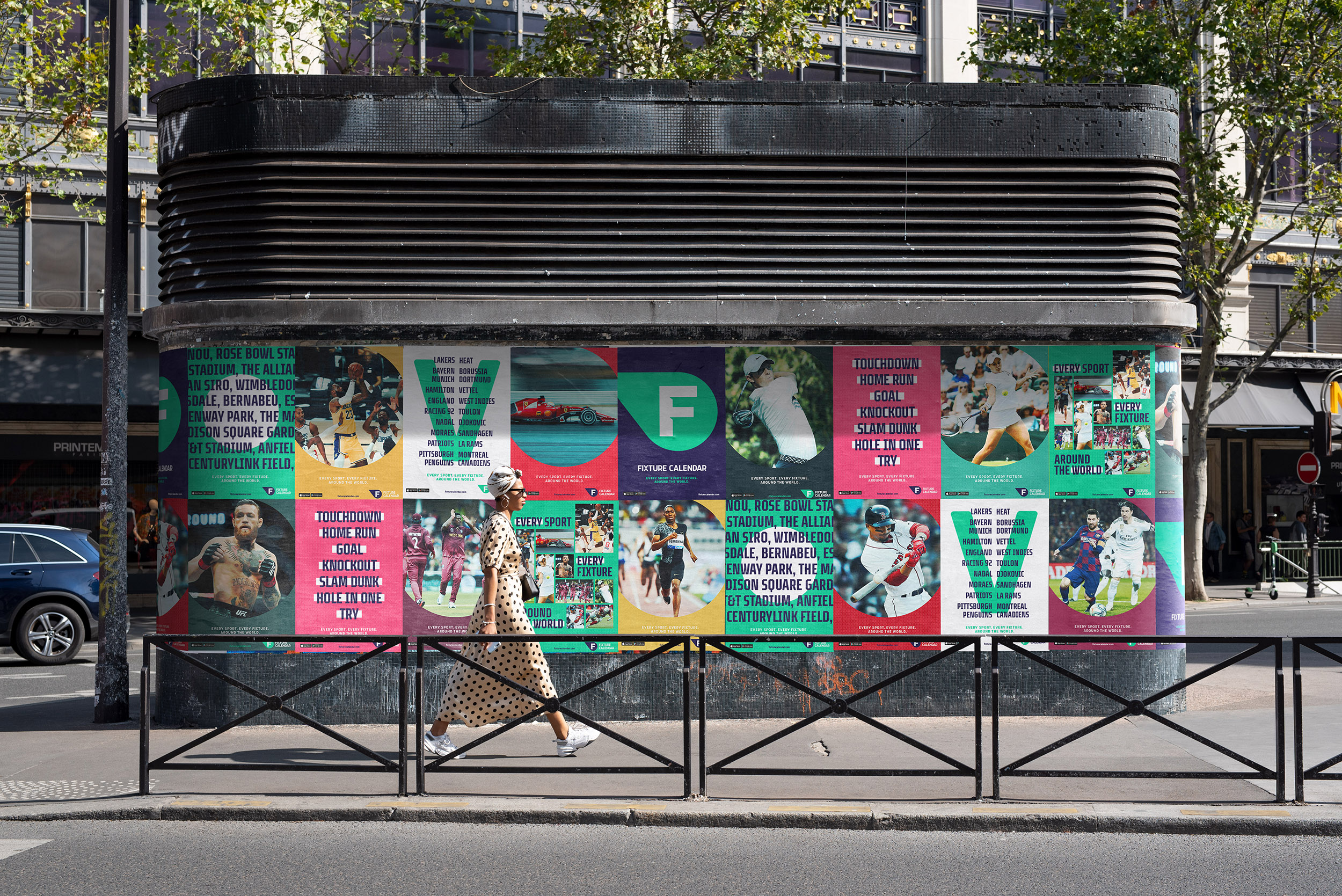 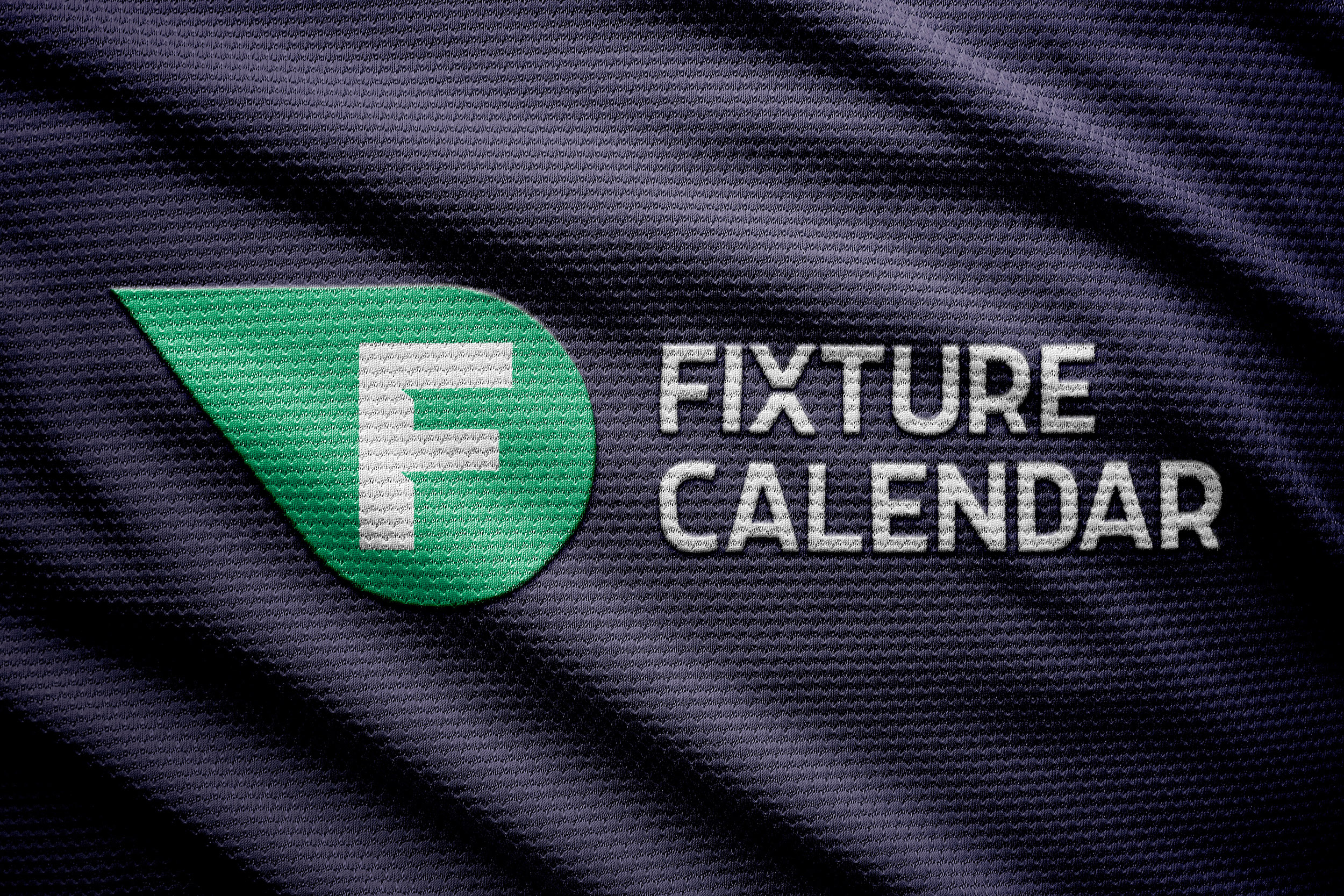 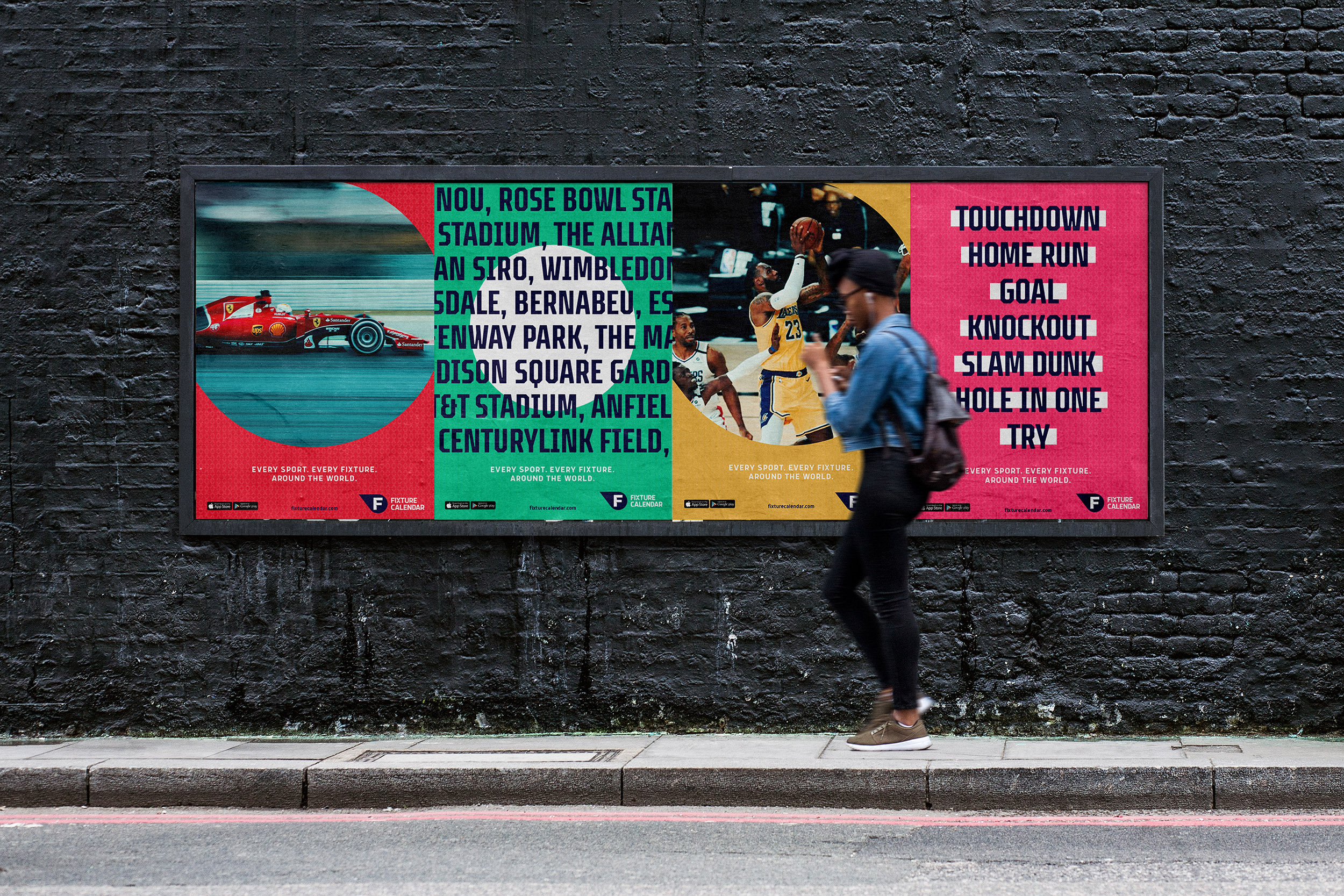 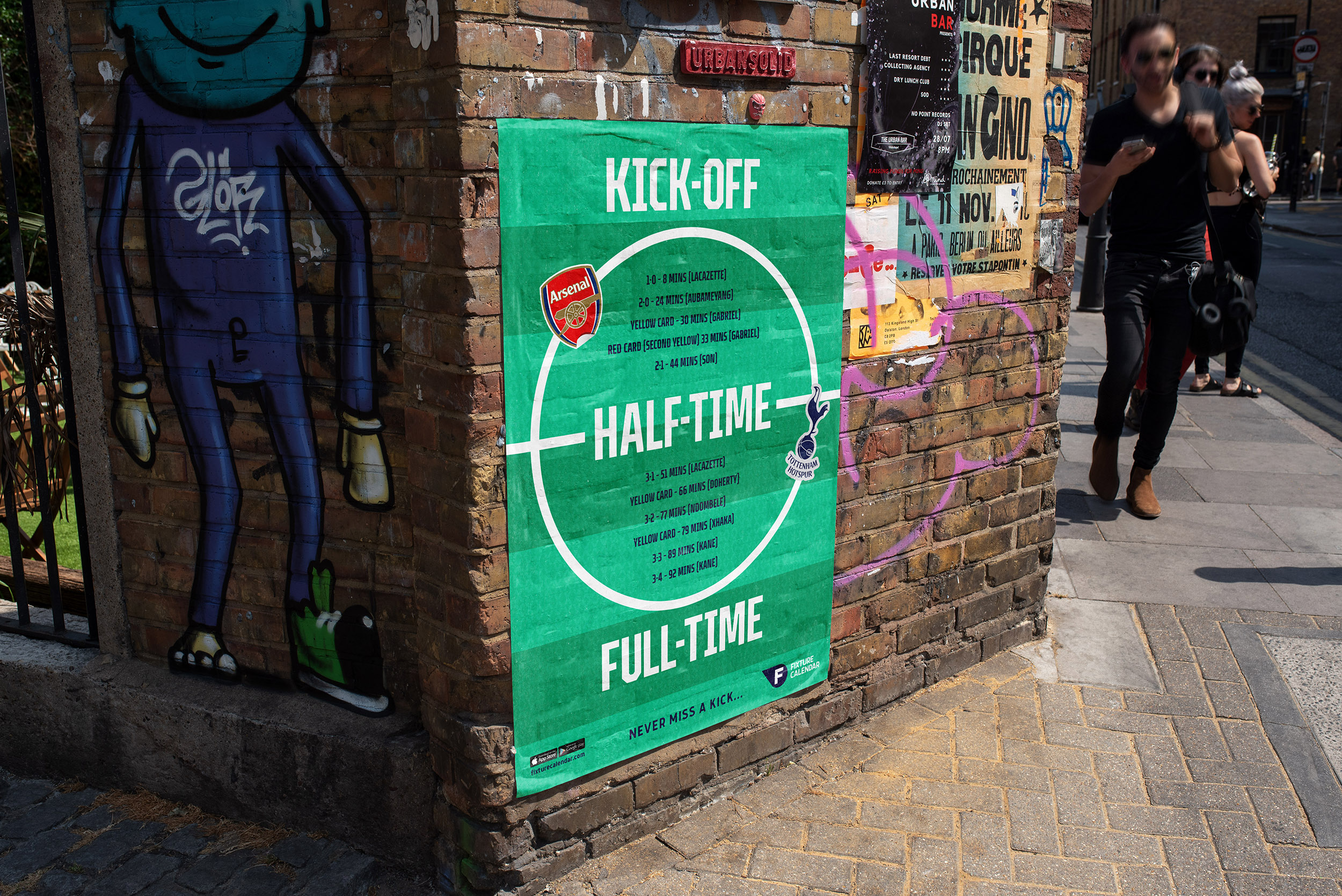 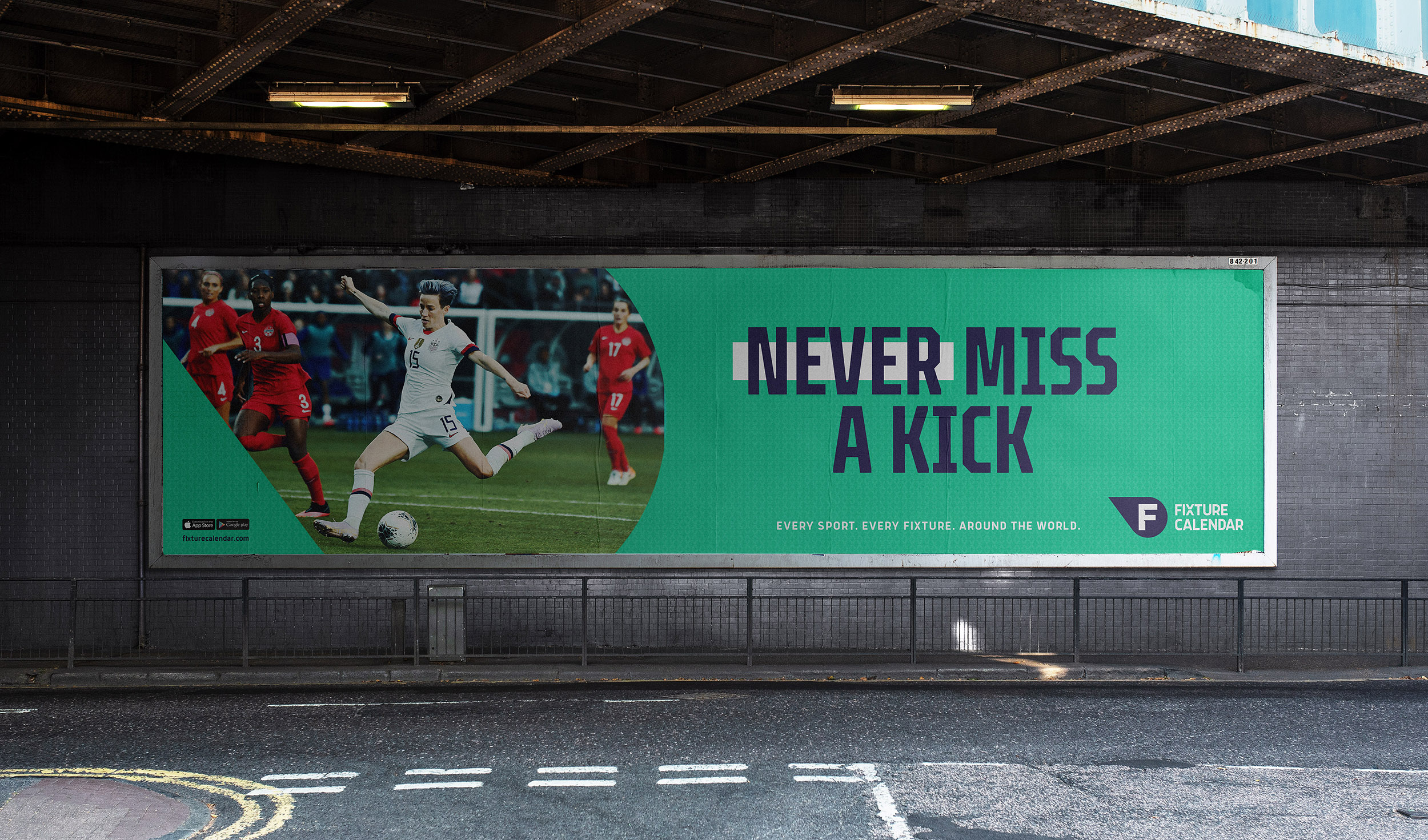 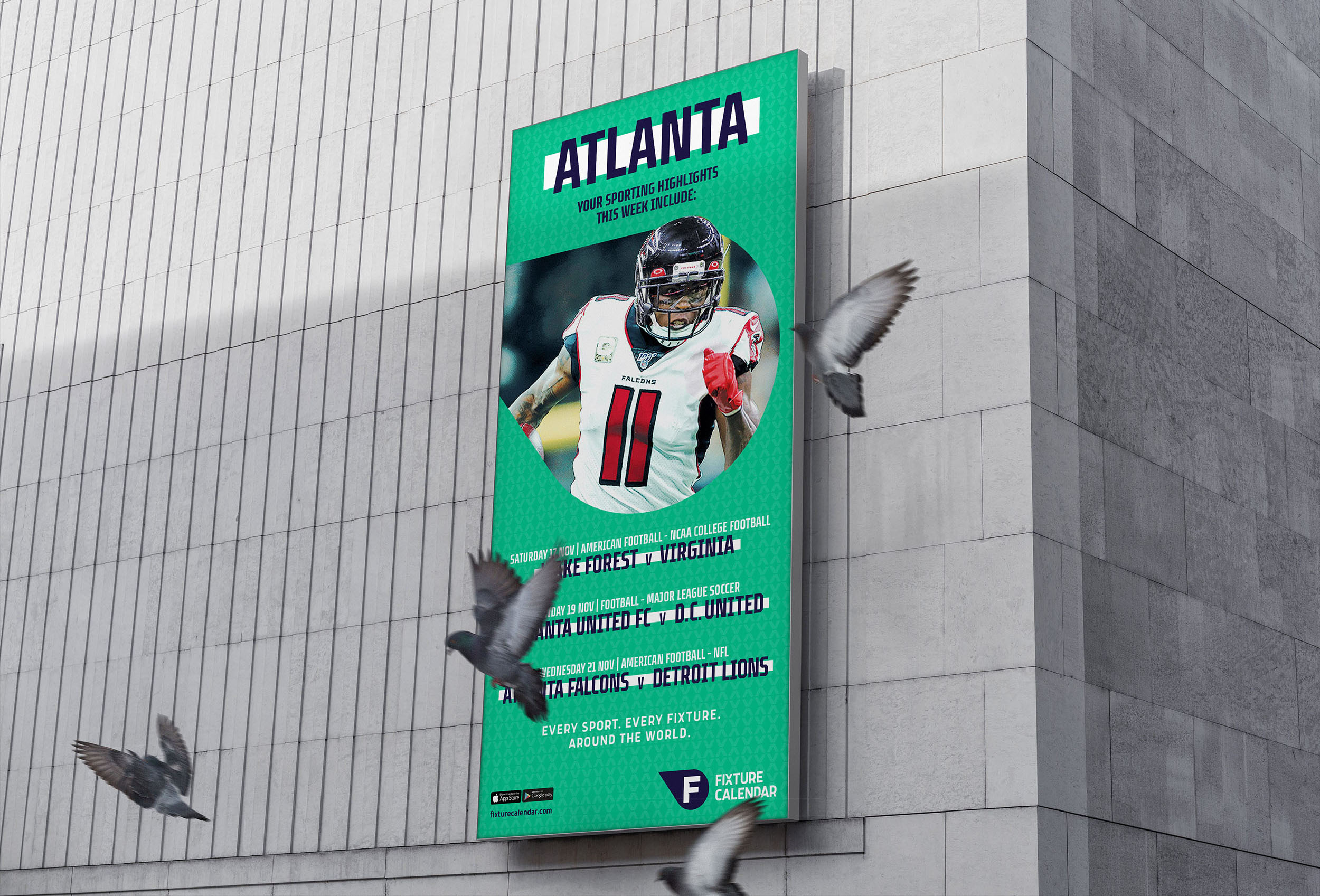 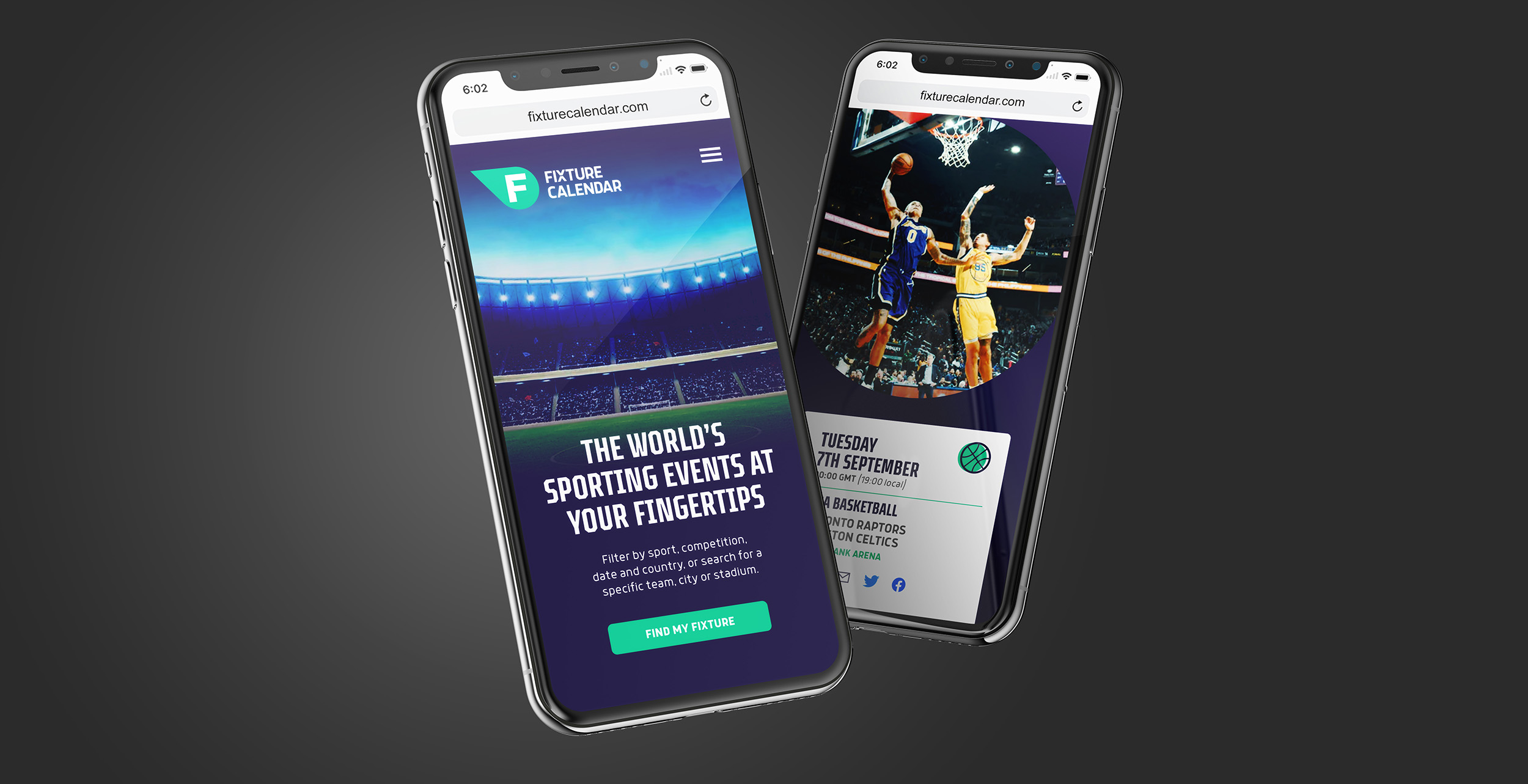 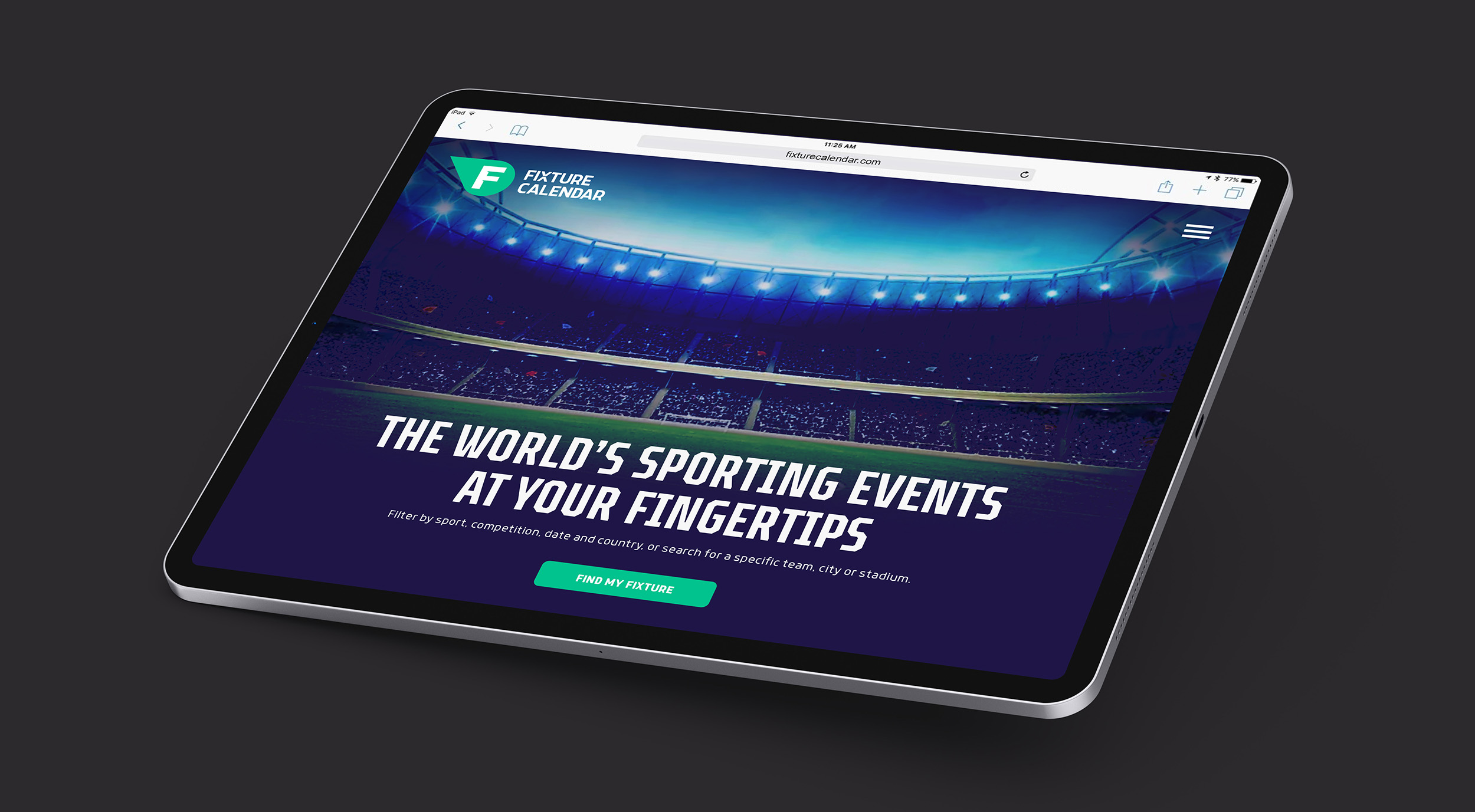