Getting to the source of the problem

Carbon Source are a small business based in Washington DC that specialise in the tech space – specifically utility and security (DevSecOps).

Despite being a relatively new company, Carbon Source had a lot of early success with their business, but found a lack of an identity was stalling further progression. They had been focussing on setting up their company and establishing themselves without investing in any branding.

Over time they had noticed they were losing work to their competitors because they lacked a professional presence and a visual consistency.

I worked with them to create an identity that not only reflects what is at the heart of Carbon Source, but something that also allows them to stand out in a busy sector and that can grow with them as they go from strength to strength. 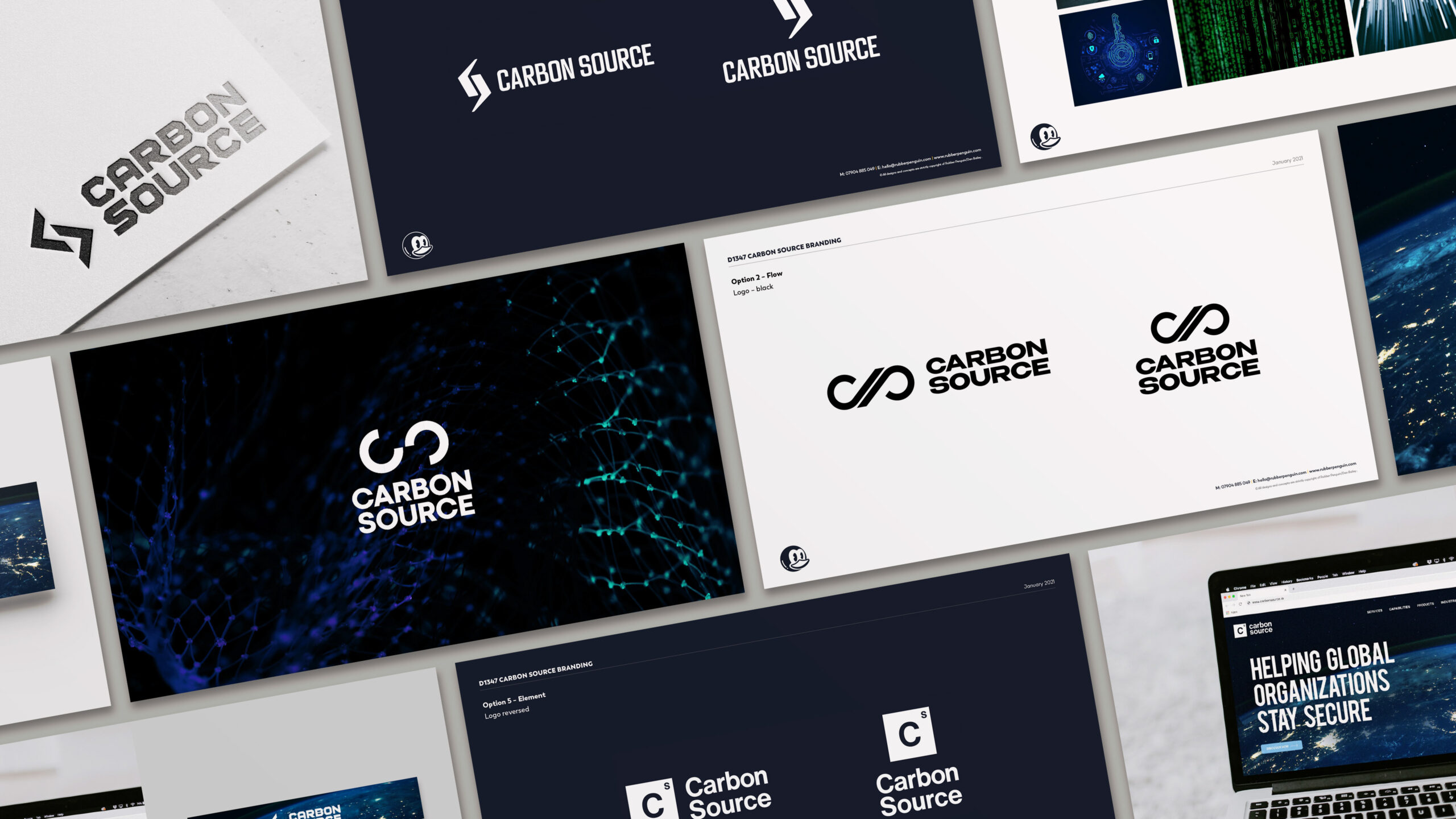 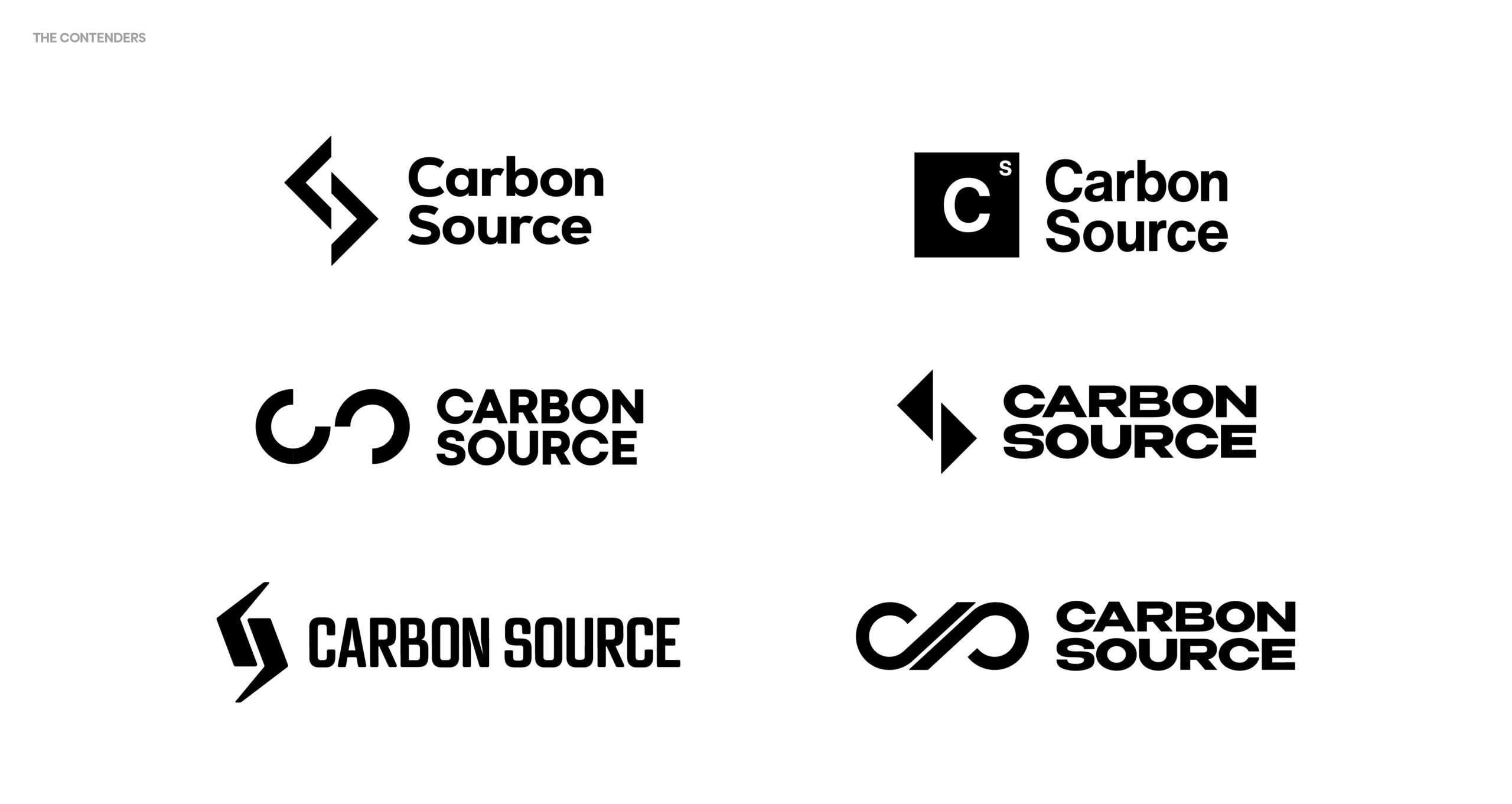 After discussing the project with the client, we knew there were some key areas to explore when considering the logo. It was important to create an identity that offered professionalism, integrity and trust, whilst subtly nodding to their name and industry.

After the initial exploration we were able to eliminate some of the early contenders and narrow our focus down, before deciding on the logo above. 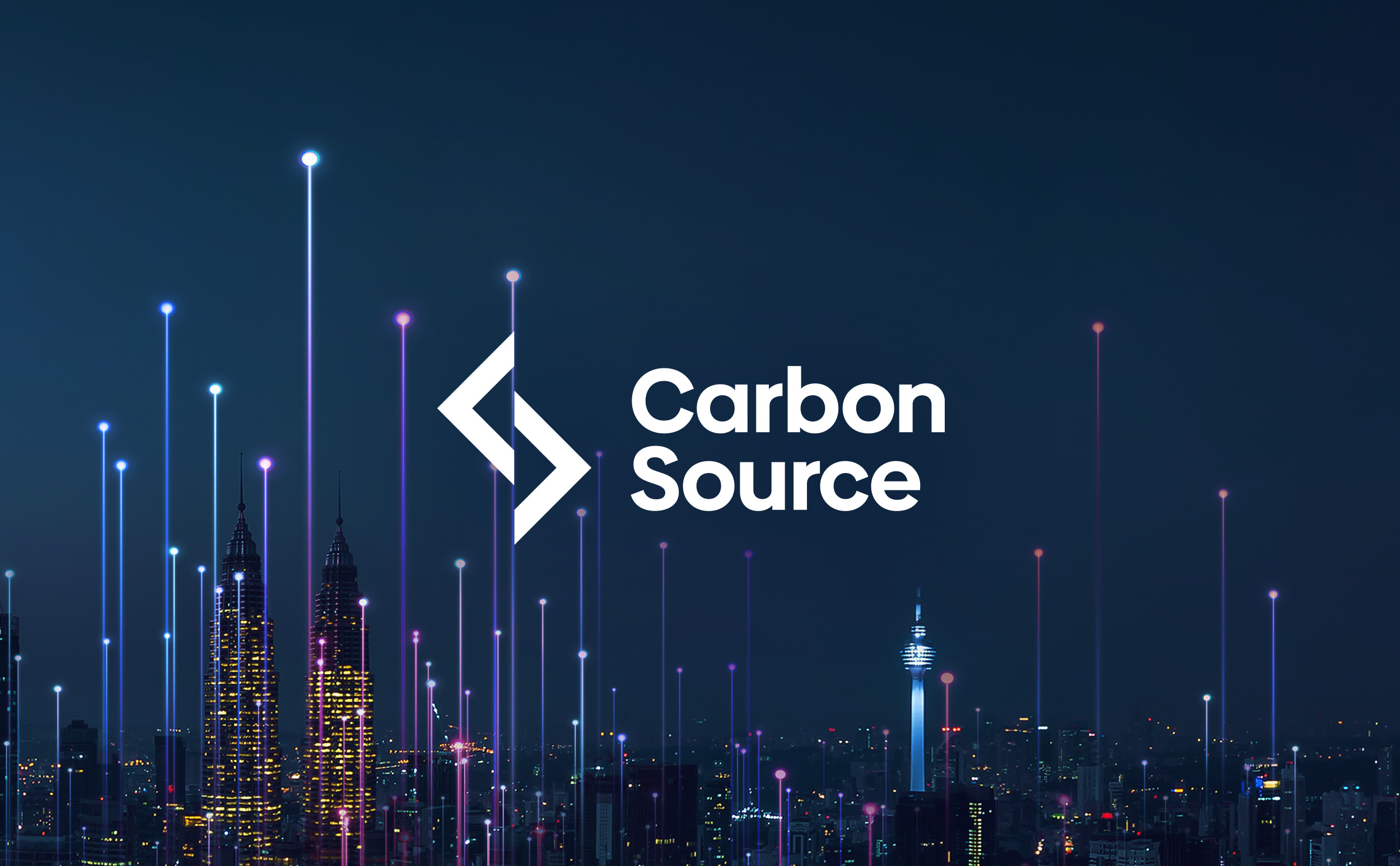 The final design resulted in an identity that is modern, bold and offers strength and integrity. It gives flexibility and a consistency across every touchpoint of the brand. 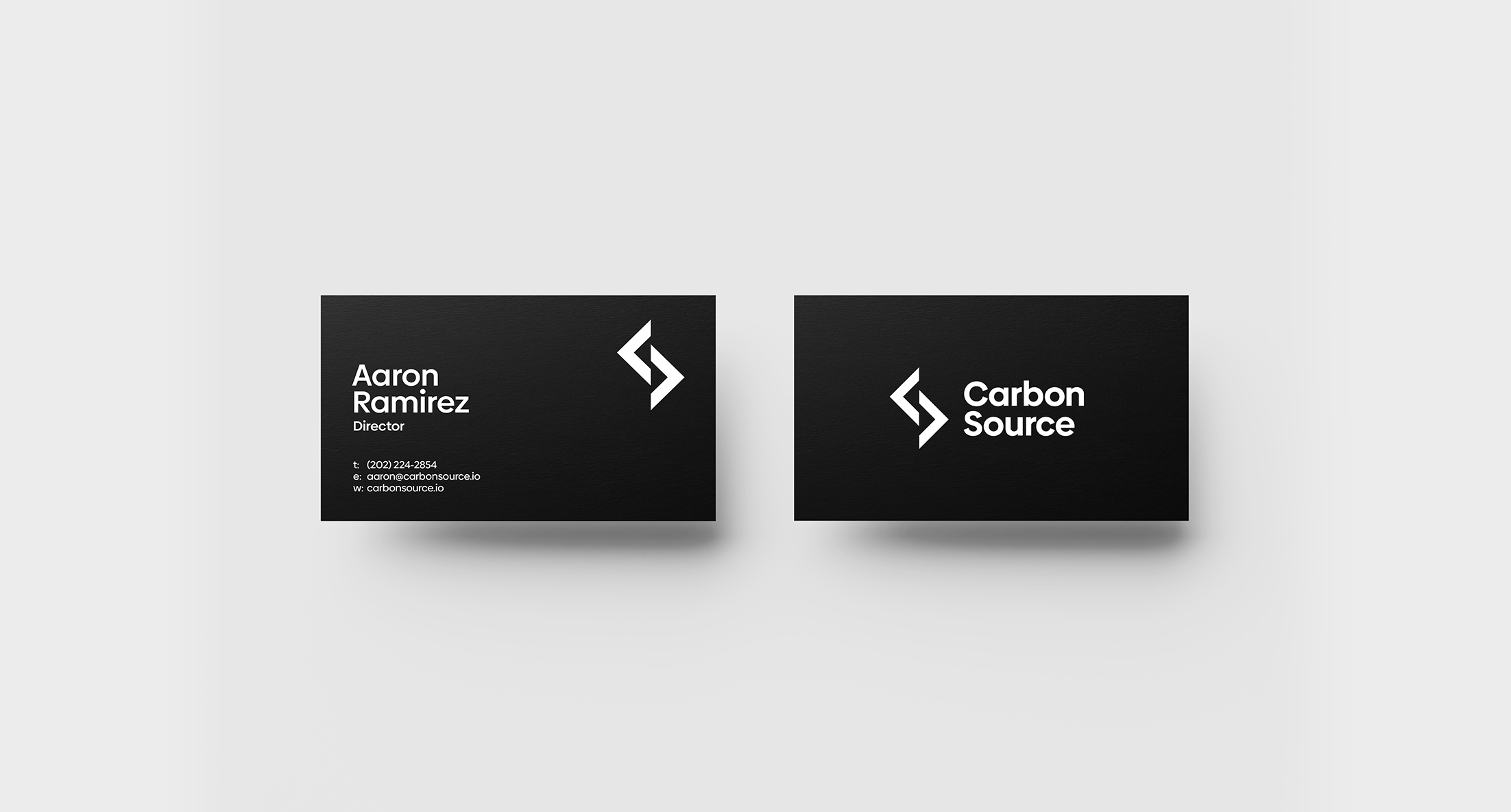 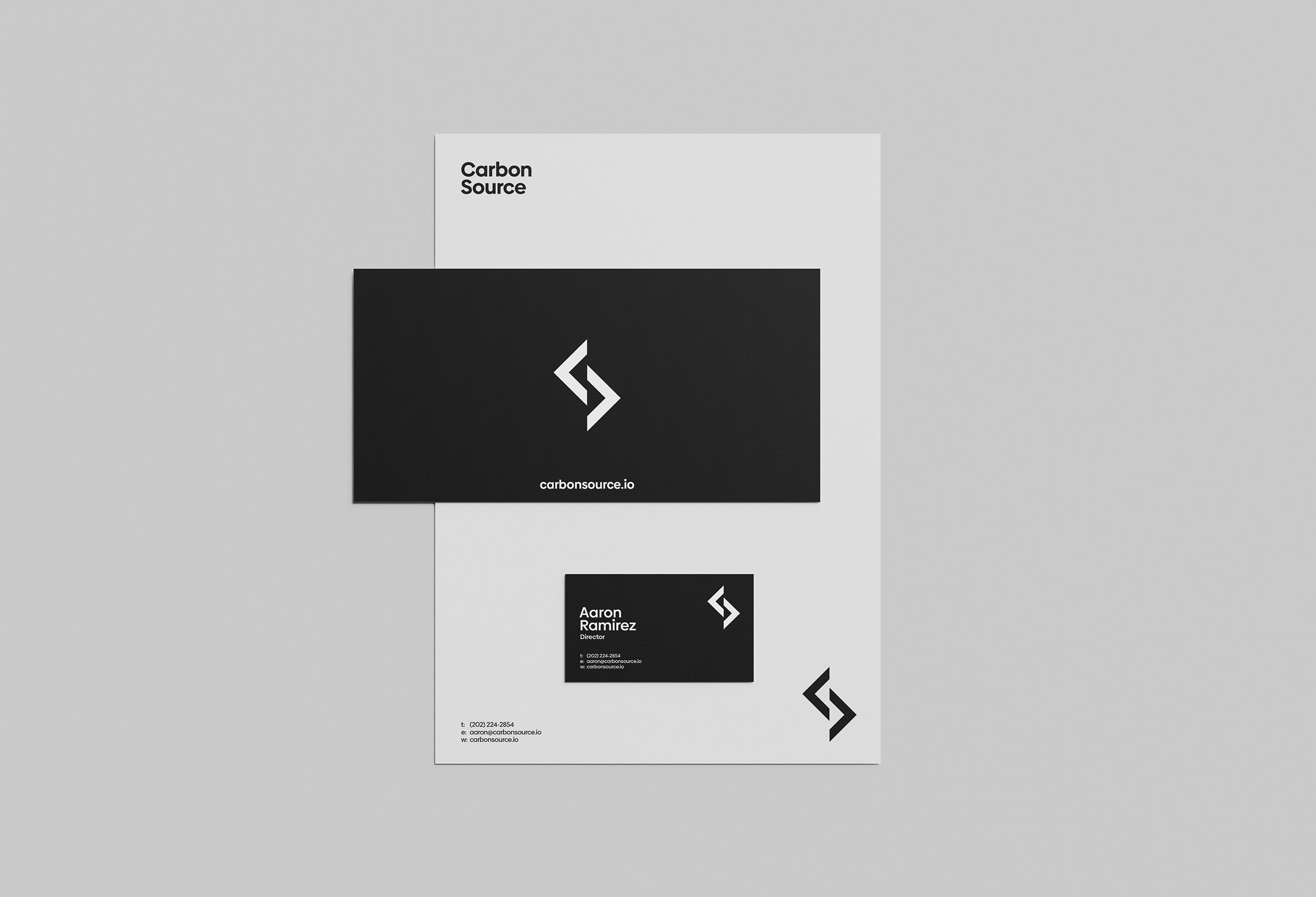 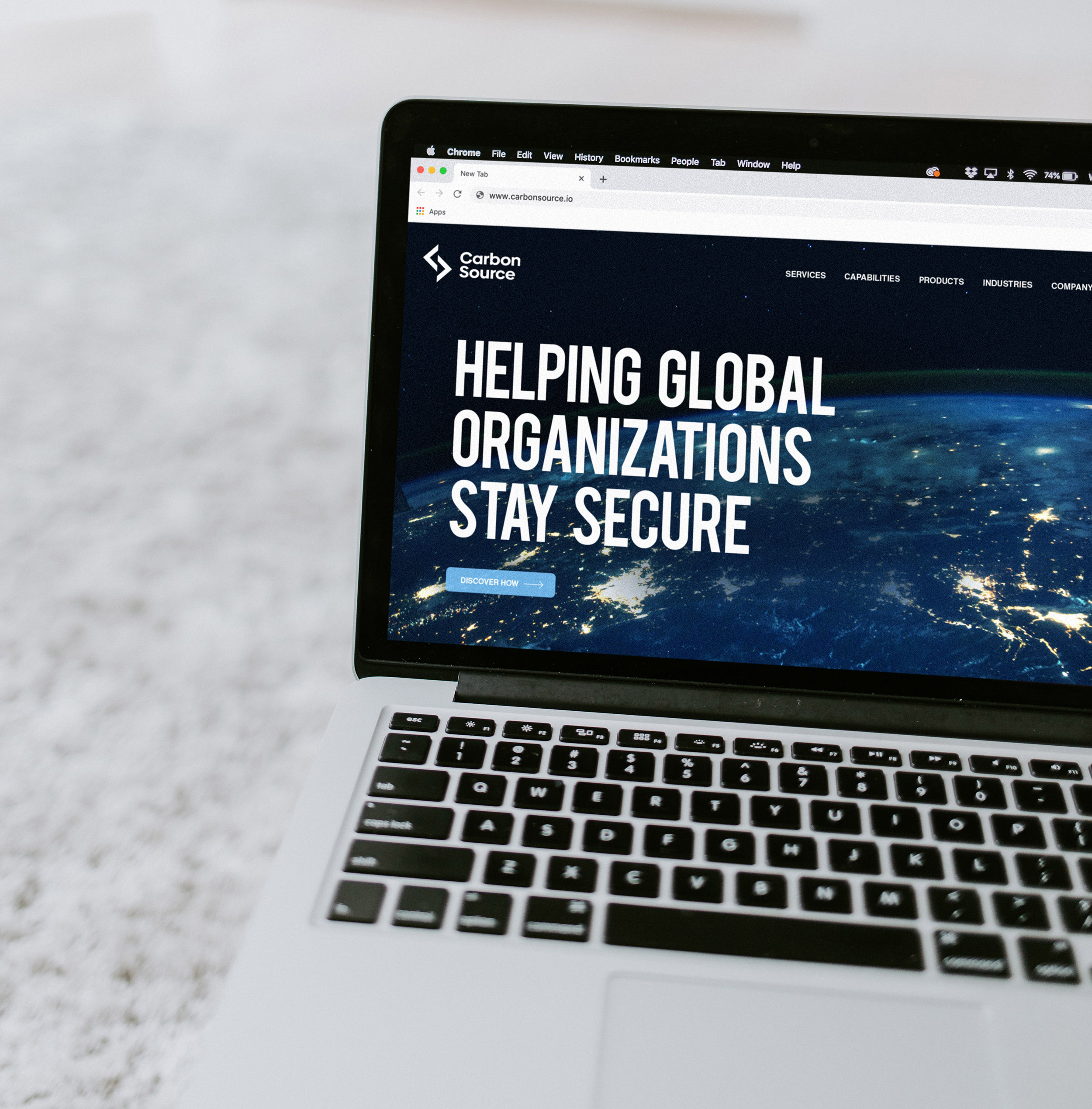 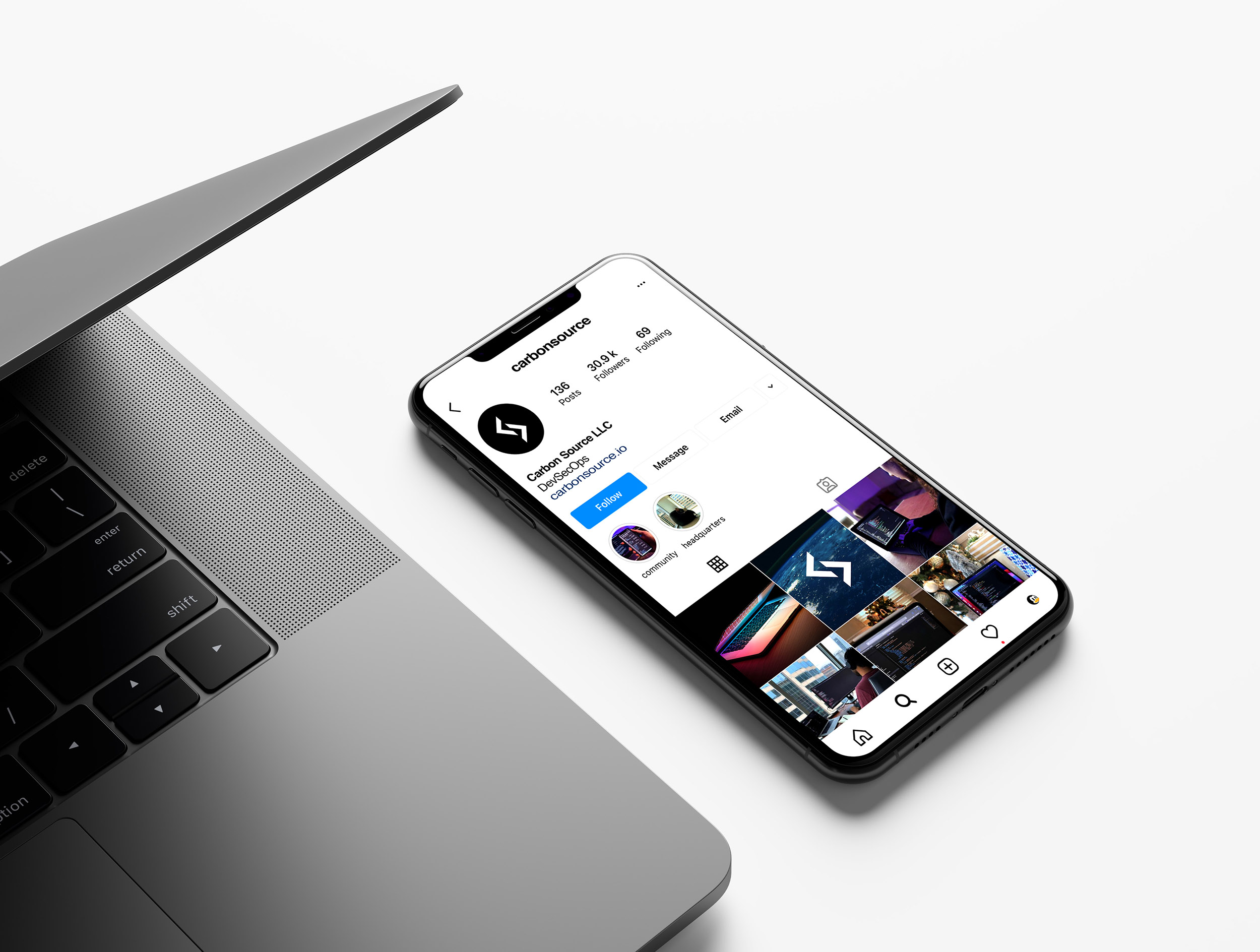 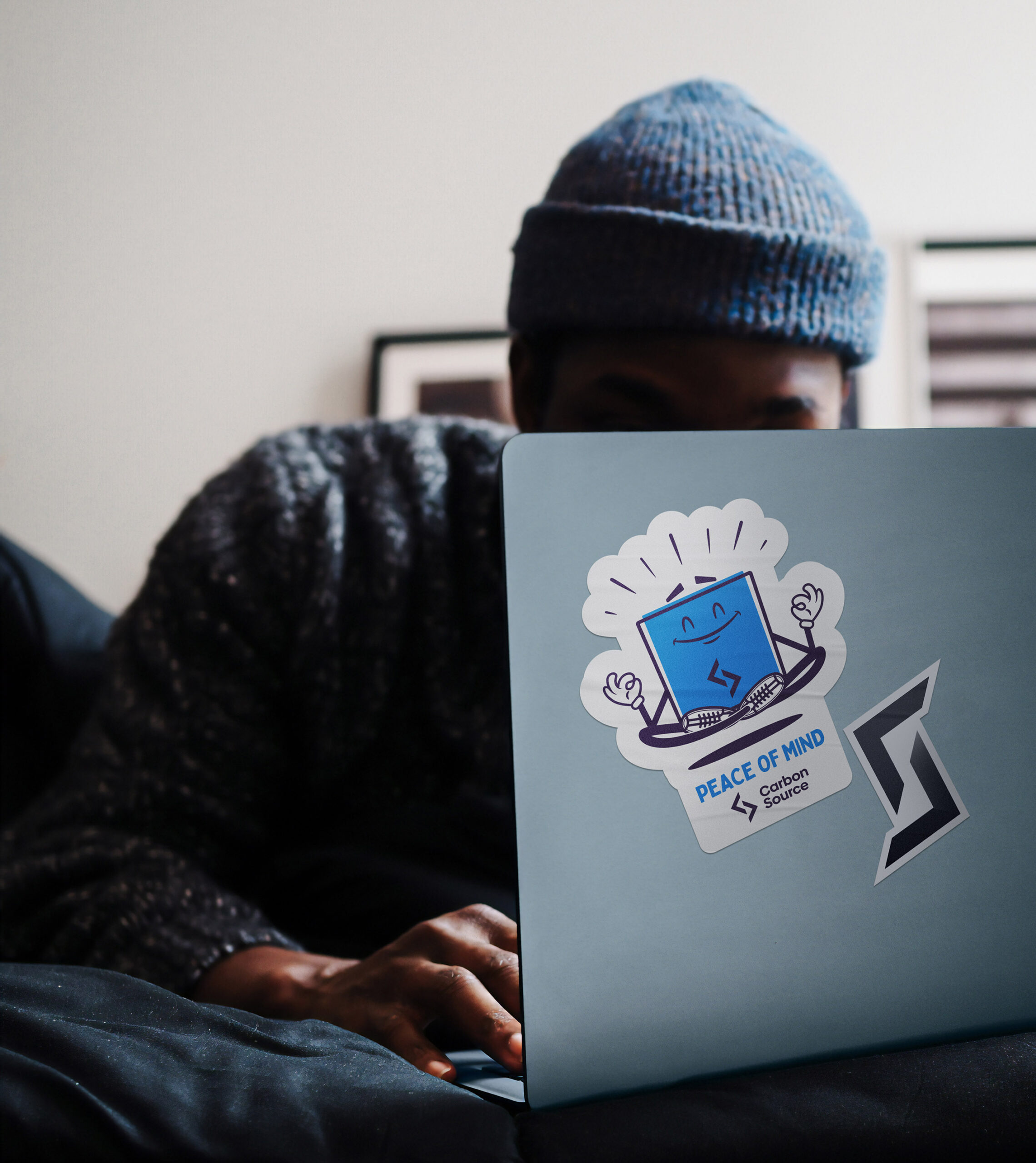