Heroes in a half shell

With the release of Teenage Mutant Ninja Turtles: Out of the Shadows imminent, Paramount Pictures wanted to whip-up excitement for the movie by sending key media influencers something to get them talking.

With World Turtle Day on the horizon, they thought what better way to celebrate the occasion than with the Turtles favourite food, pizza.

The plan was set, Paramount wanted to send pizza out to these influencers. but how should they approach it? This is where I came in. Paramount had seen an illustration I had created for a retro Ninja Turtles pizza box and approached me about using it.

Being a massive turtles fan for the last thirty years I jumped at the chance, it was an absolute dream come true. 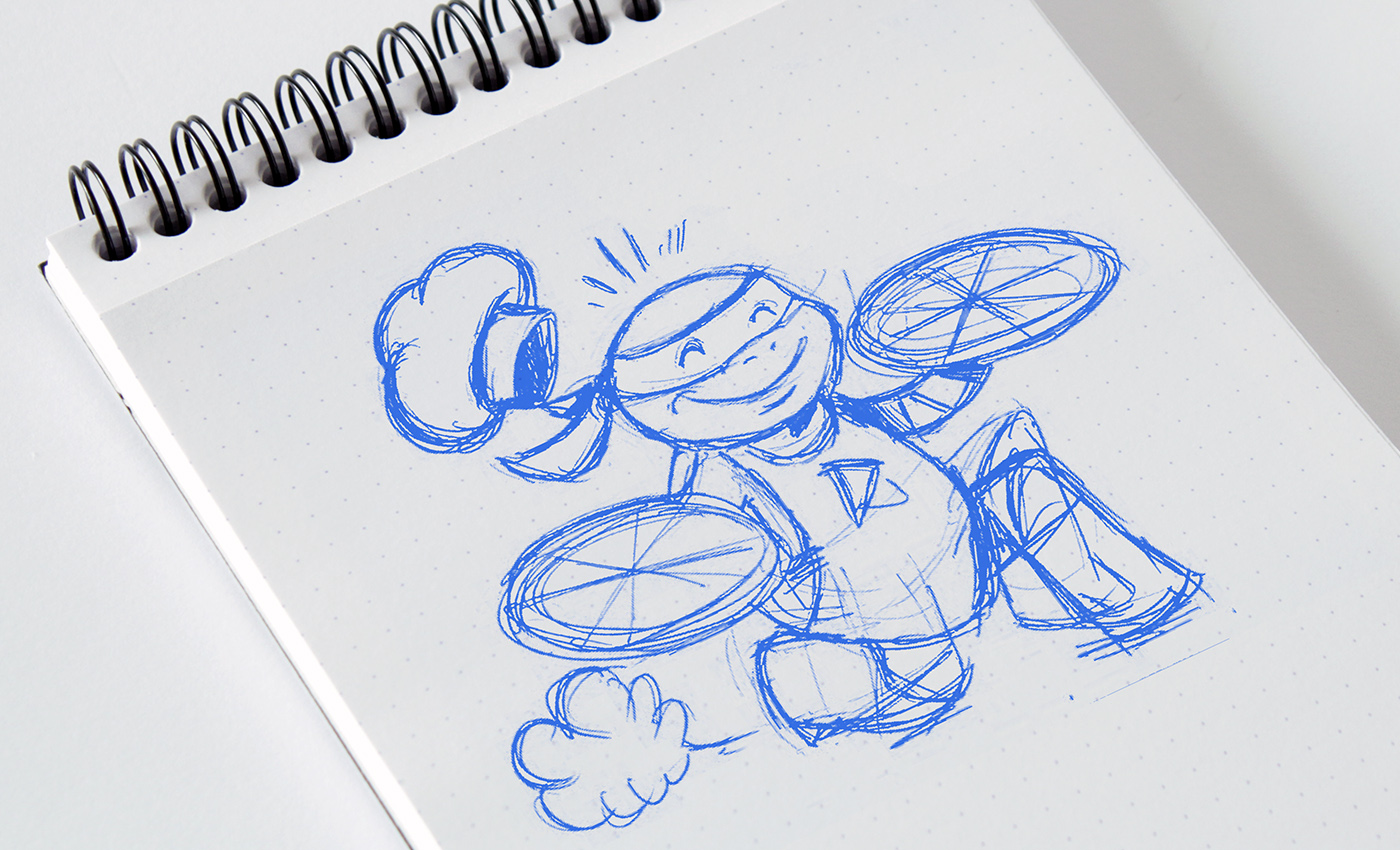 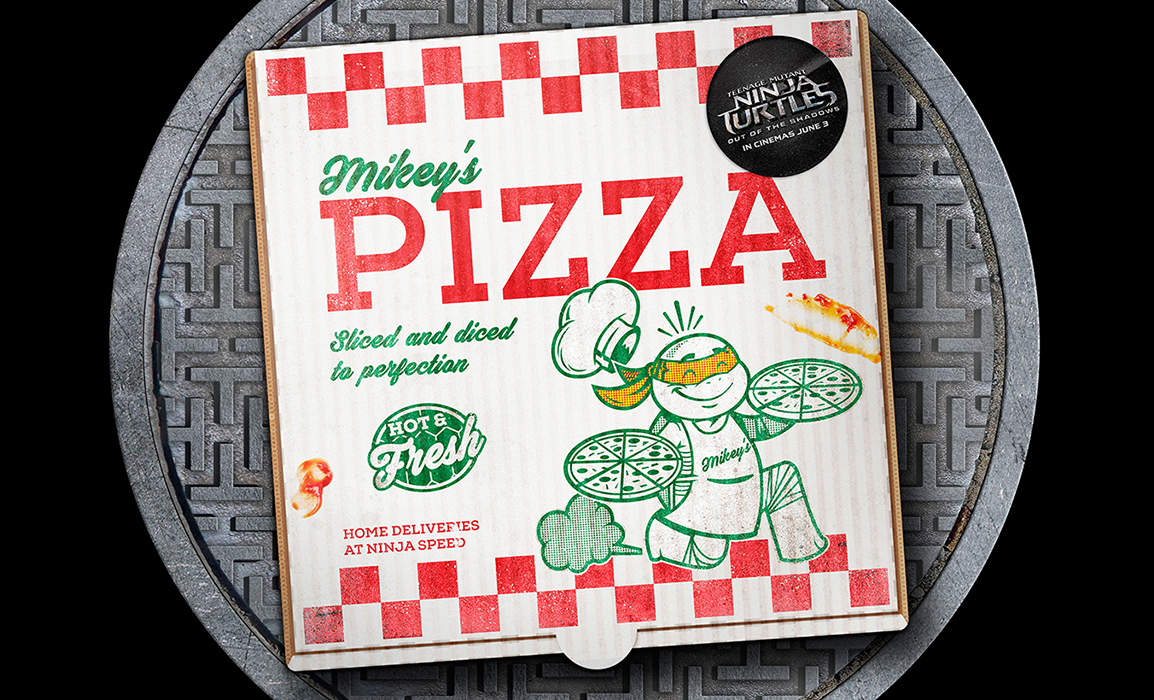 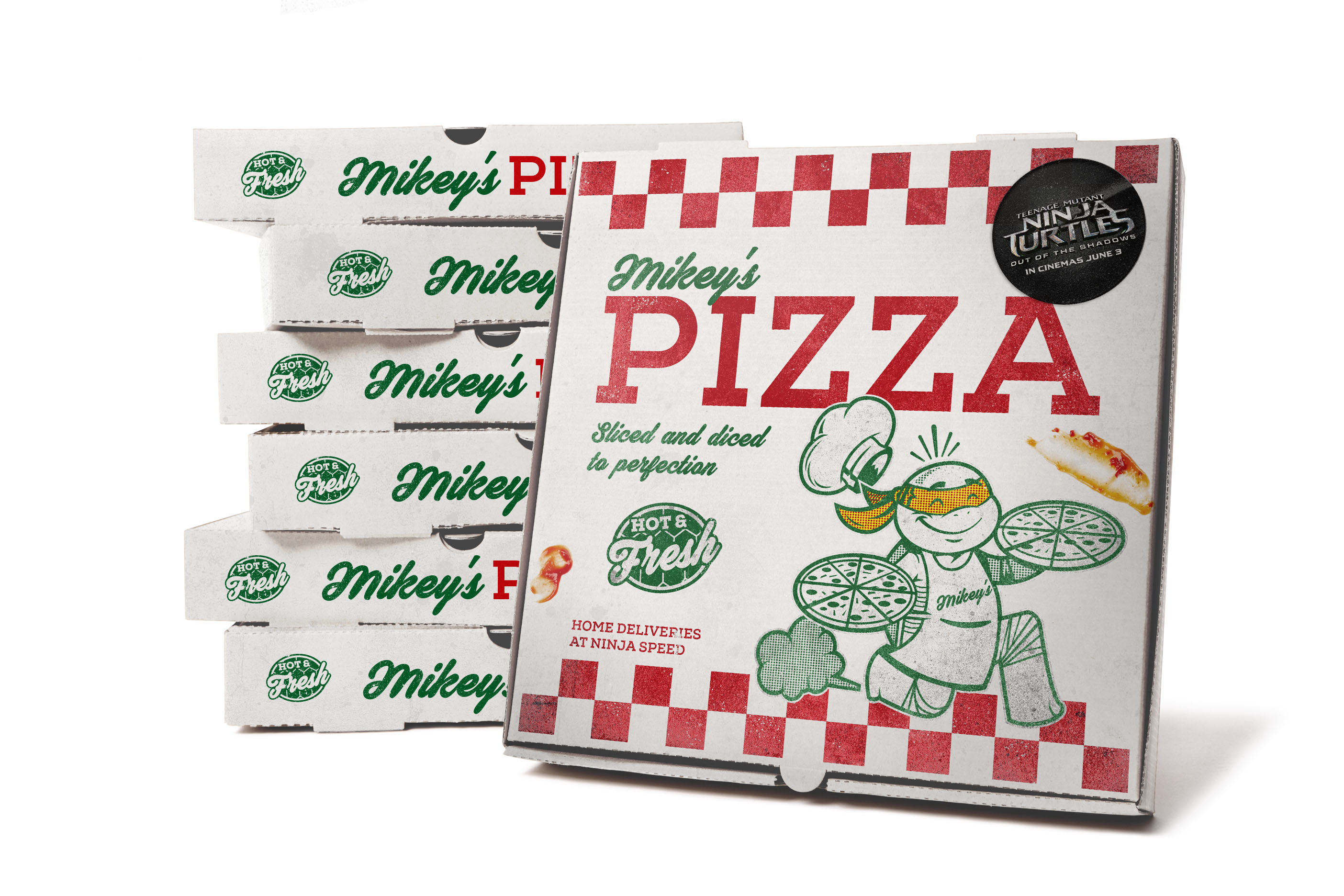 The pizza box was later also used for some digital marketing content that was created for Facebook. It allowed you to have a complete 360 tour of the Turtles lair, whilst they tossed around the pizza box. You can see that here﻿. 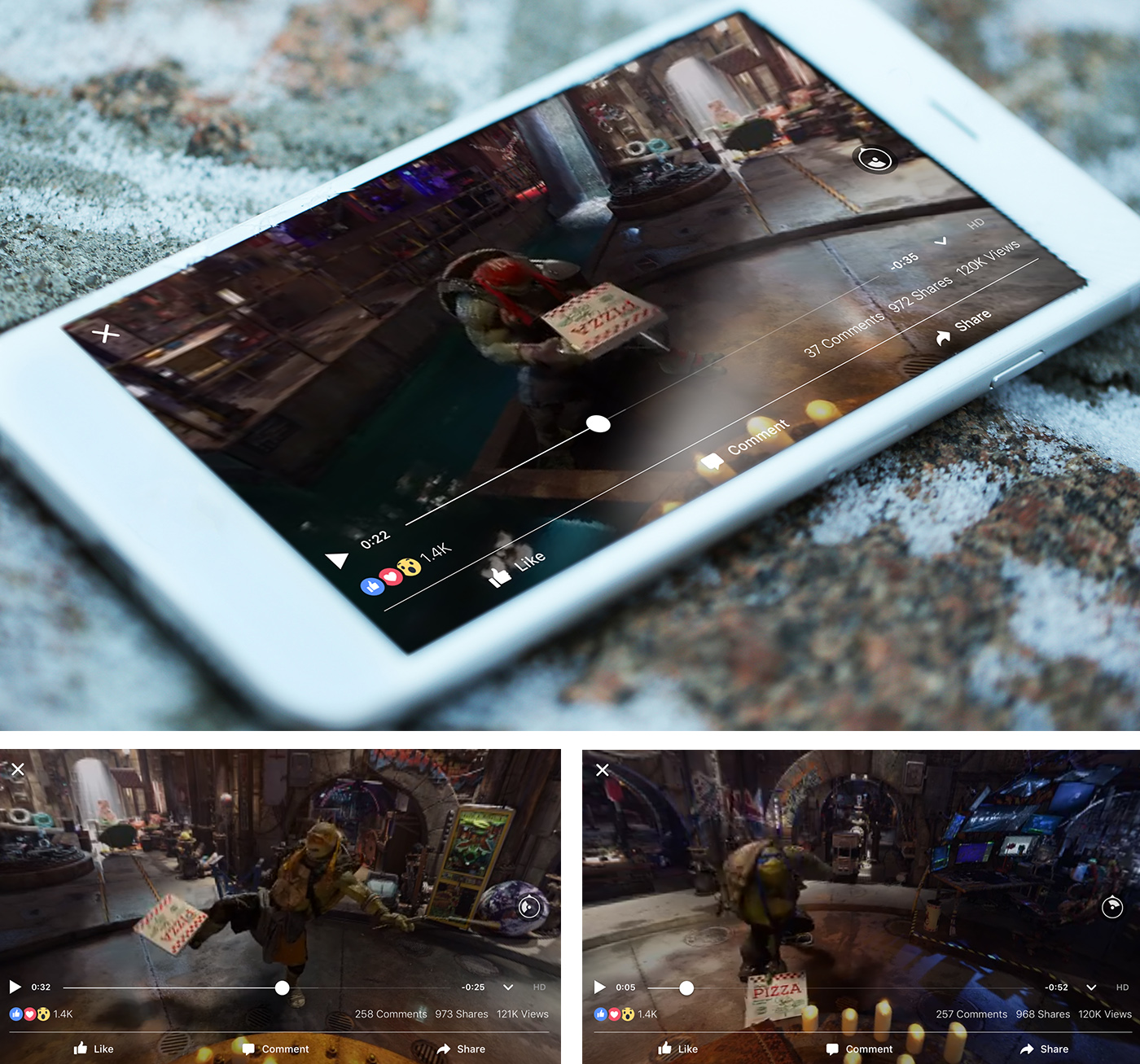